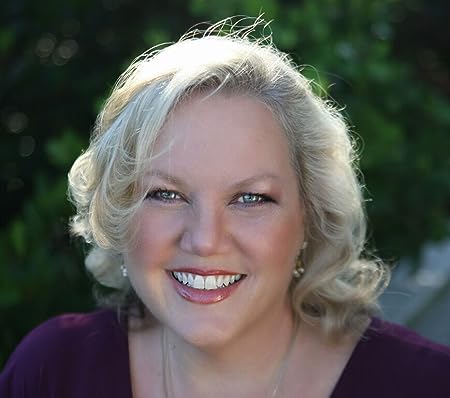 Rev. Anne Presuel, irreverent rev, helps Divinely guided entrepreneurs get their healing gifts out to the world, tuning into their own 6th sense while building 6-figure businesses their own way.

A proud Pisces, Anne lives in South Florida with her husband where they tend to way too many animals at their Divine Sanctuary and yet somehow can’t seem to keep their peacocks from wandering away.

They hang out together each night in the pool, despite her occasional fear that a giant python may somehow slither in at any moment. (They are near the Everglades, after all.)

Anne is a failed vegan, thanks to her love of cheese (especially on pizza!) and doting kitty mom who installed a superhighway on the walls of their home, so her six cats could have more room to chase each other. 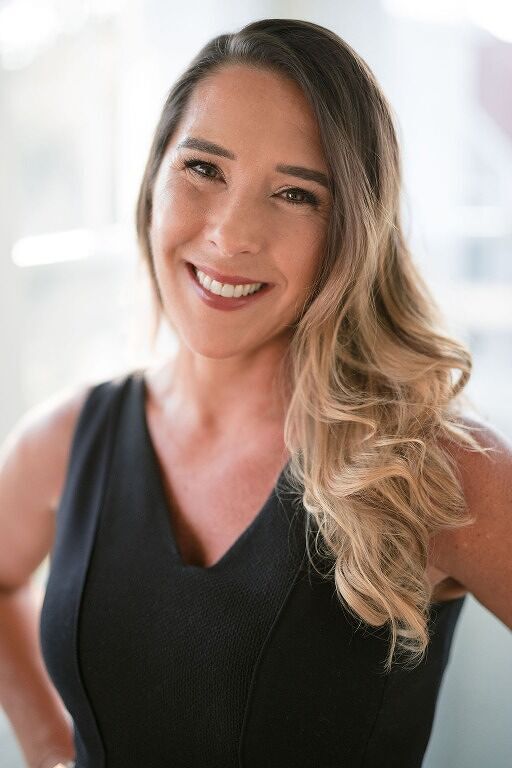 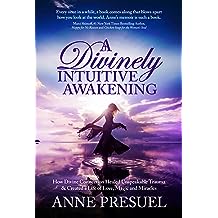 Then she burst into tears.

I sat frozen, like a mouse who had just been shocked for some scientific researcher’s experiment. Wrapping my arms around my little girl, I stroked her head as I held her tightly. She clutched me and sobbed.

At this moment, Anne’s life changed forever. The abuse was a medically historical case: the first known connection of a brain tumor to pedophilia that caused her husband to behave in sexually deviant ways, including molesting her daughter. Could Anne ever forgive him? Should she? If so, what would it take?

In her compelling memoir, A Divinely Intuitive Awakening, Anne recounts the surprising events her daughter’s revelation sparked over the decade that followed, from navigating the emotional wreckage and the media coverage that dogged her family to tapping into her own divinity and helping thousands of people access their inner wisdom.

With unblinking honesty and deep feeling, Anne’s story is more than a narrative that will glue you to the page. It’s an exploration of how her soul’s awakening guided her from betrayal and rage into healing and forgiveness, and ultimately led to the recognition of the profound power she—all of us—hold within ourselves to create miracles.