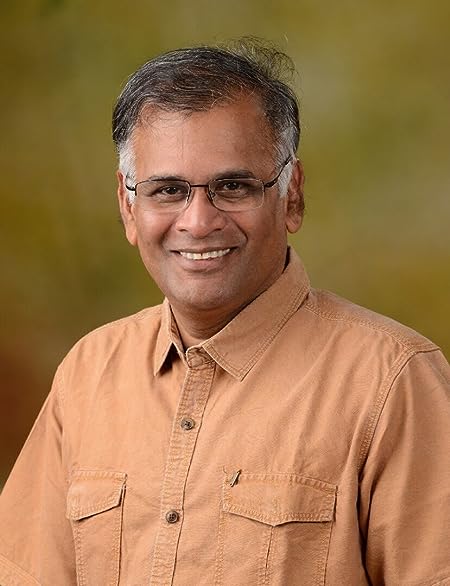 "B. Jeyamohan (b. 1962), based in Nagercoil, Tamil Nadu is one of the finest and most prolific writers that India has produced and one of the foremost writers in modern Tamil literature. His works of fiction, encompassing numerous collections of short stories, novellas, novels and epics, are rooted in the spiritual, cultural and literary traditions of India. Equally prolific with non-fiction, he has written many travelogues, biographies, books and essays on heritage, culture, spirituality and philosophy, as well as literary criticism.

In the year 2020, he concluded a staggering addition to his oeuvre – the Venmurasu (‘The White Drum’) - a serialised reimagination of the Mahabharata, released a chapter a day on his website for six and a half years. A book written in 26 parts and spanning over 25,000 printed pages, it is amongst the longest literary works in the world. Vishnupuram (1998), a fantasy that weaves through myth and philosophy and Kottravai (2005), a unique retelling of the Kannagi lore, are other seminal works of his. He has written more than 300 short stories and published more than 200 books till date. More recently, he wrote a sequence of a hundred short stories, one for each day of the pandemic-induced lock downs.

He has won many prestigious awards for his works, including the Akhilan Memorial Prize for his first novel, as well as the Katha Samman and the Sanskriti Samman in later years.

He can be found at https://www.jeyamohan.in/ 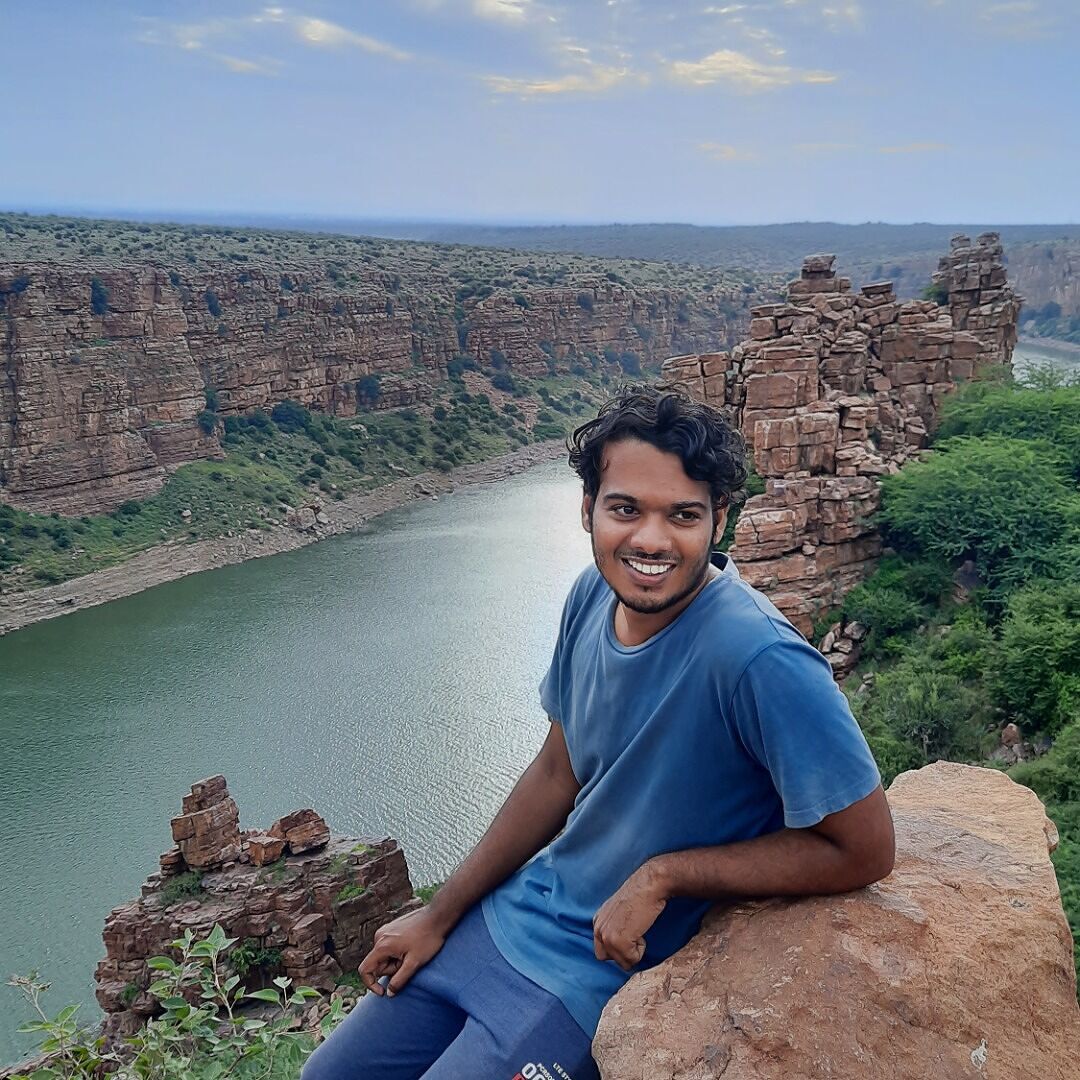 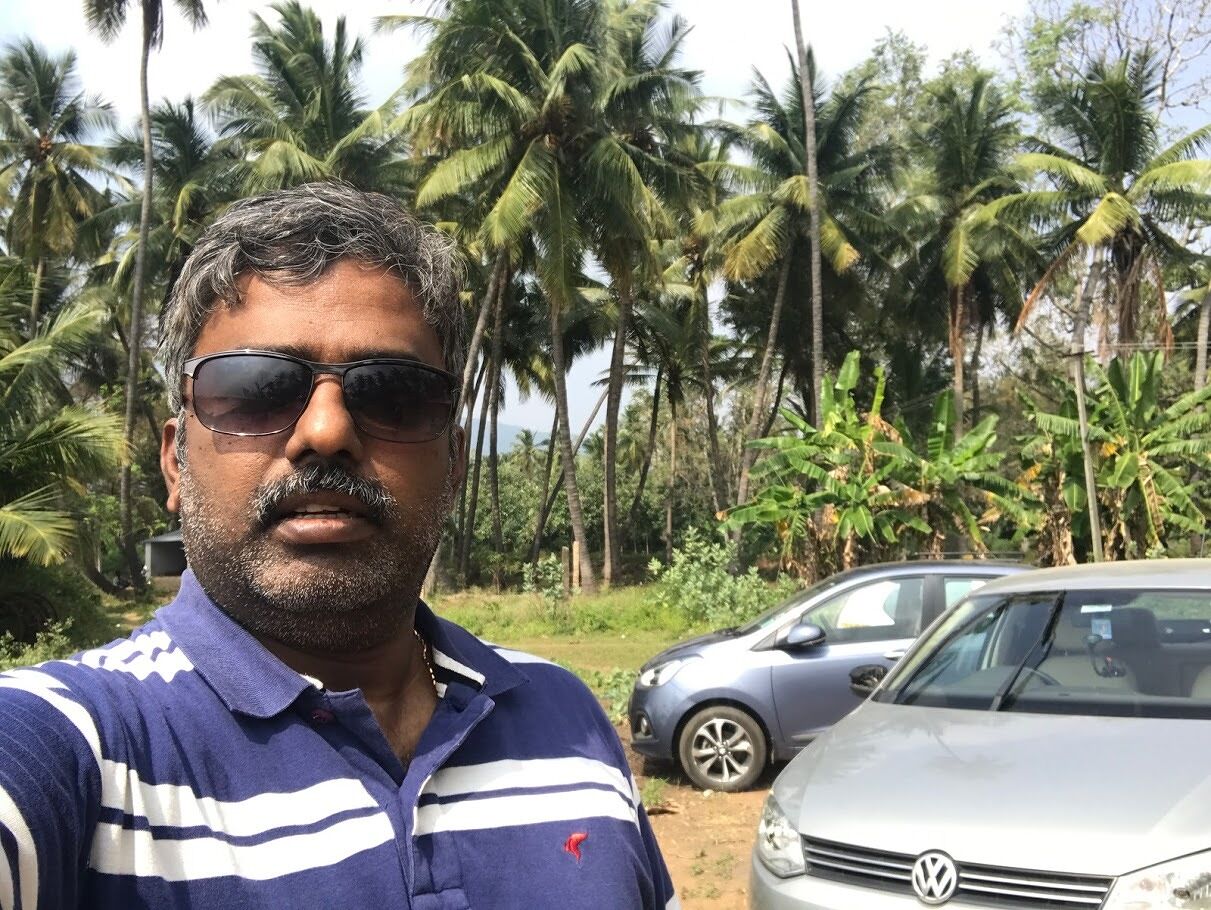 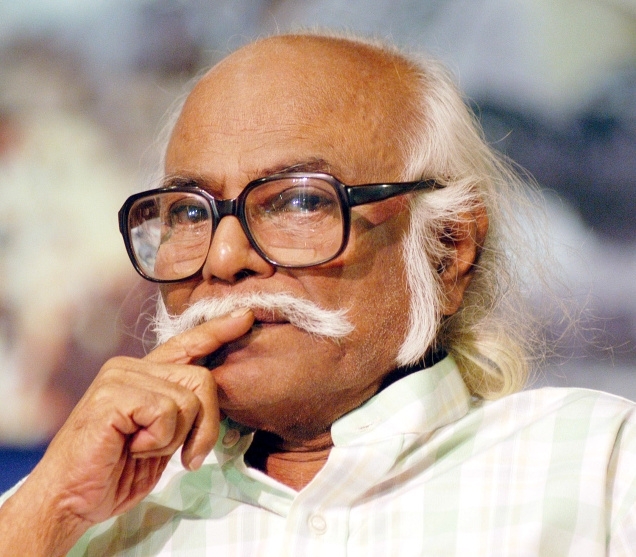 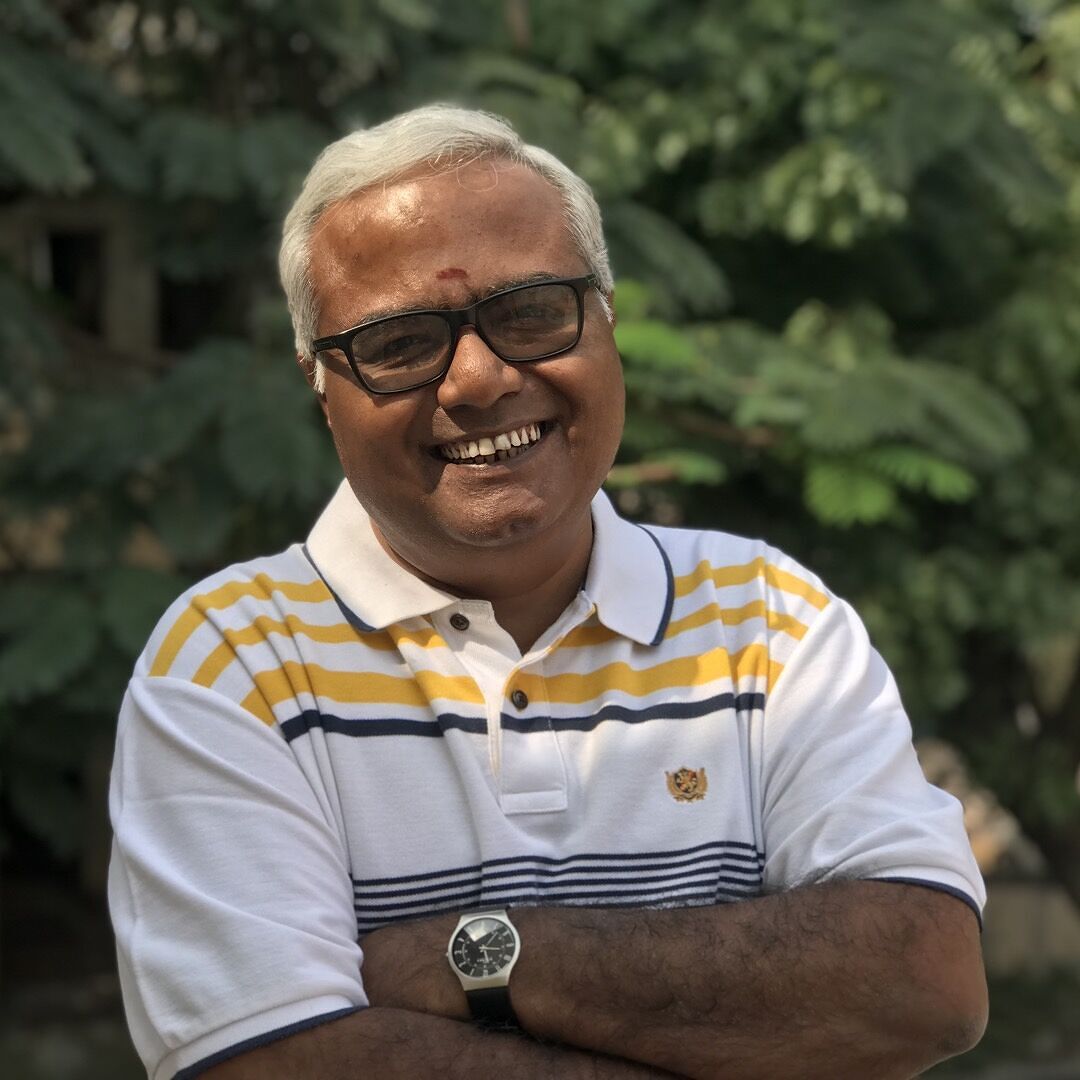 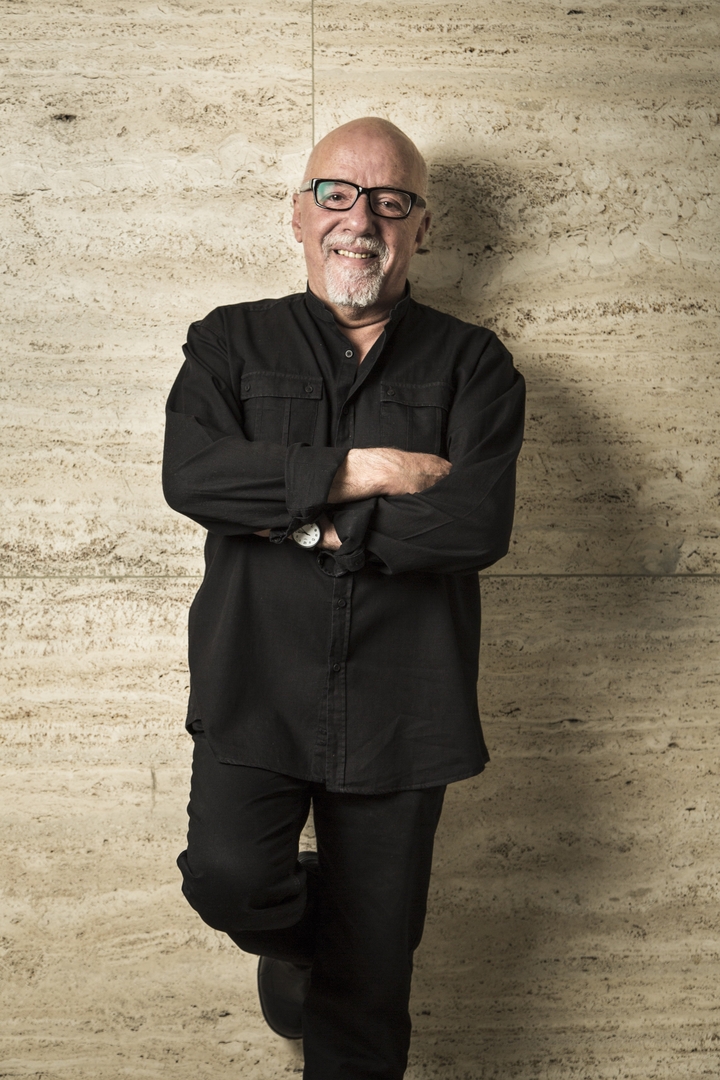 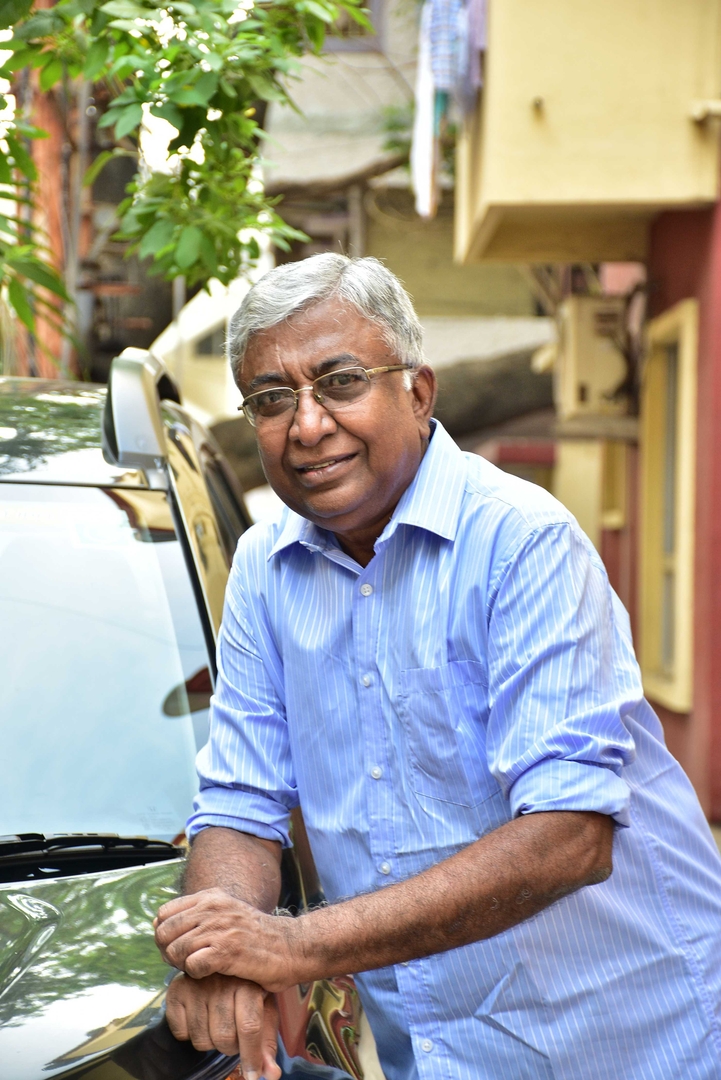 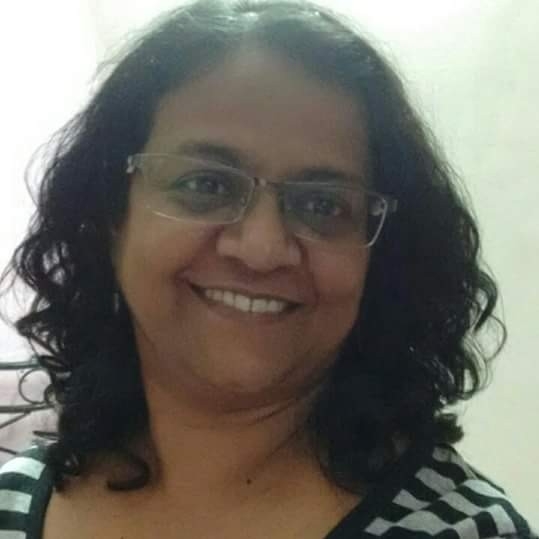 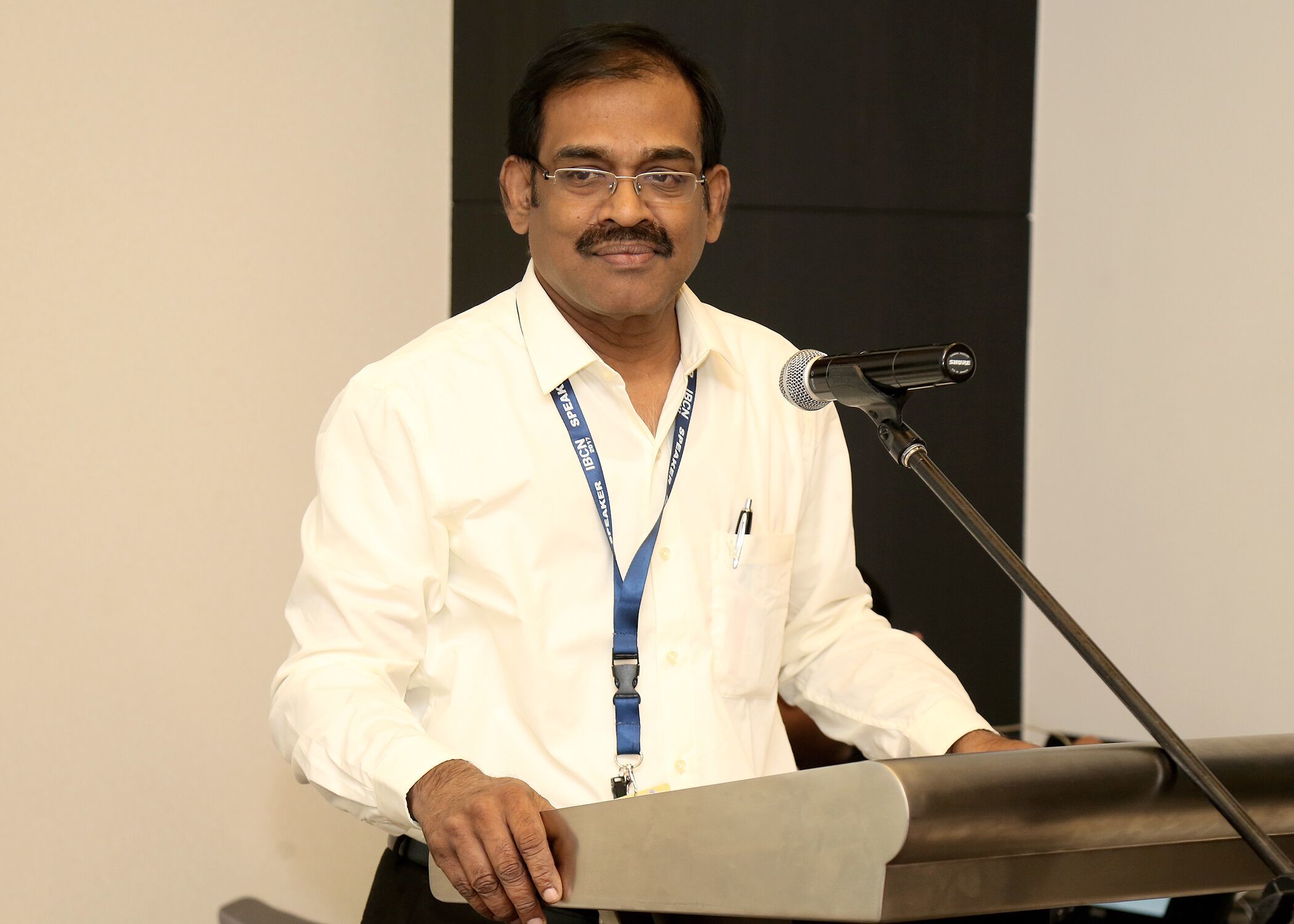 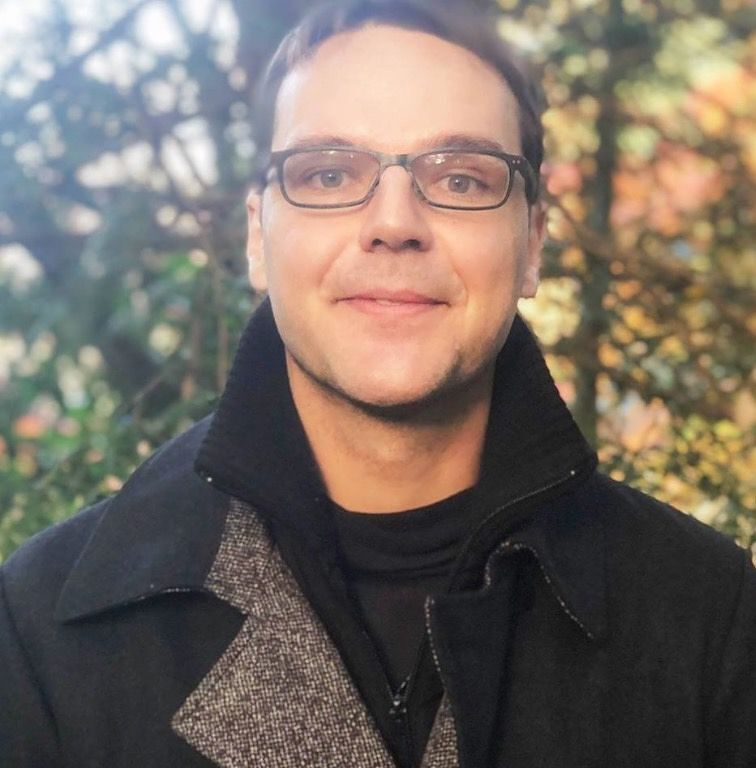 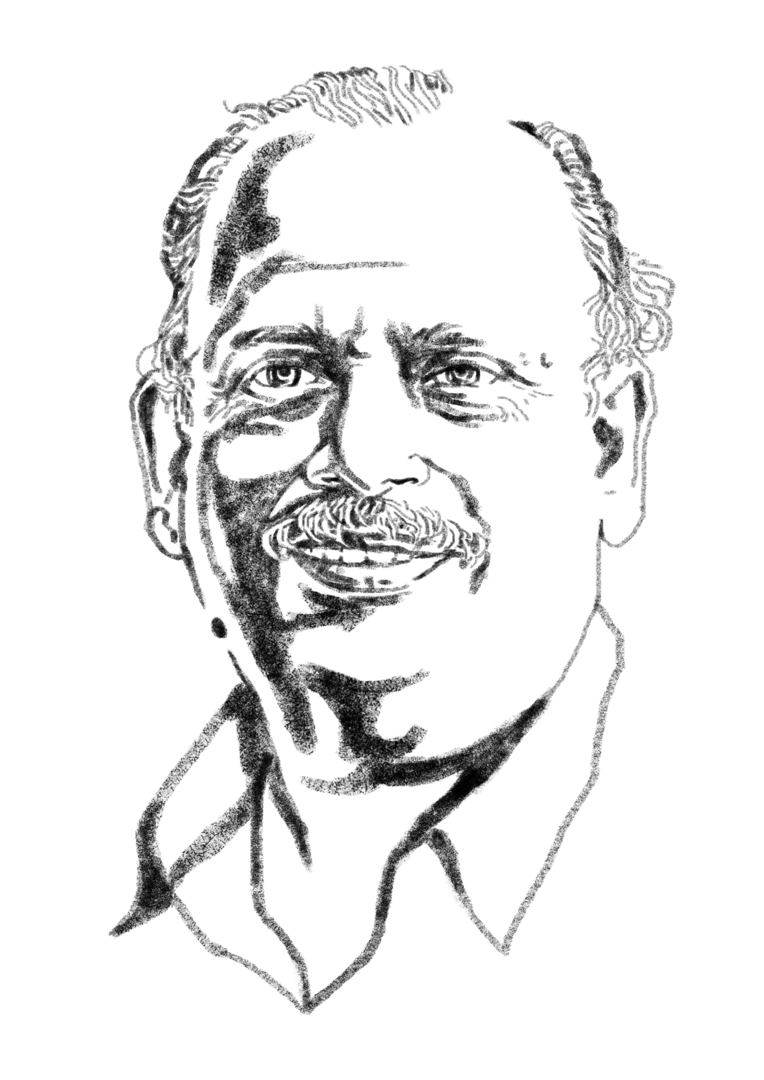 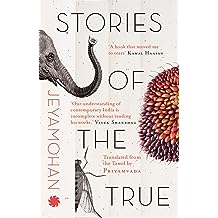 Stories of the True 18 Jan, 2023
by B. Jeyamohan, Priyamvada Ramkumar
( 32 )
₹ 425.60 ₹ 838.95
You Save: ₹ 413.35(49%)
Containing iconic stories like ‘Elephant Doctor’ and ‘A Hundred Armchairs’, this collection by the great Tamil writer Jeyamohan, brings together twelve inspiring and imaginative narratives, all based on the lives of real people. These stories explore the capacity of humans to hold on to their intrinsic goodness in the face of both the everyday and the extraordinary, and how their response in such moments of truth finds expression in multitudinous ways – as anger, compassion, fortitude, a capacity for suffering, self-discovery, a life of silent protest or even eccentric activism.

Gripping, often raw and deeply moving, this striking collection, the first major translation of Jeyamohan’s work in English, will renew your faith in humanity.
Read more
Other Formats: Hardcover , Paperback
inclusive of all taxes 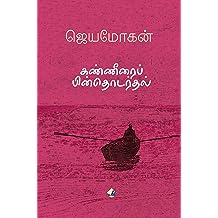 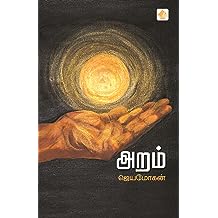 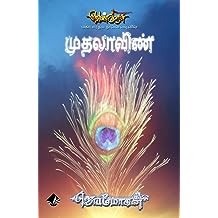 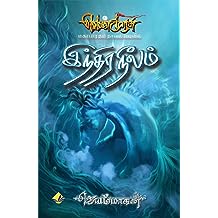 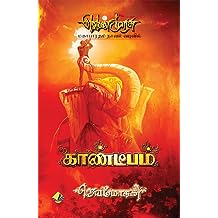 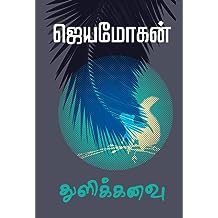 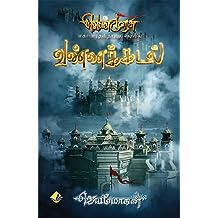 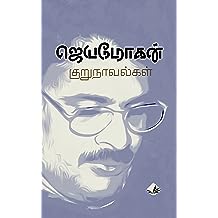 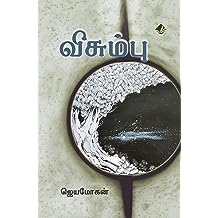 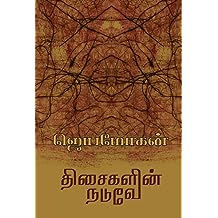 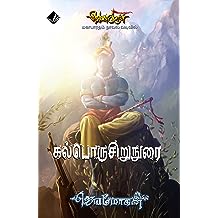 Read more
inclusive of all taxes
Back to top
Get to Know Us
Connect with Us
Make Money with Us
Let Us Help You
English
© 1996-2023, Amazon.com, Inc. or its affiliates