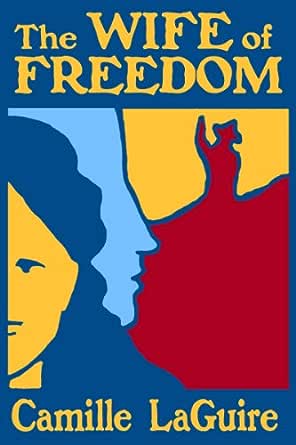 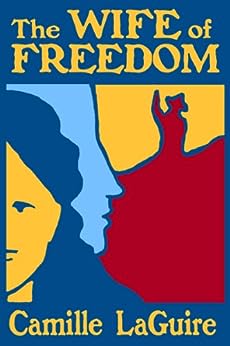 4.0 out of 5 stars
4 out of 5
2 customer ratings
How does Amazon calculate star ratings?
Amazon calculates a product's star ratings based on a machine learned model instead of a raw data average. The model takes into account factors including the age of a rating, whether the ratings are from verified purchasers and factors that establish reviewer trustworthiness.

Misty Baker
4.0 out of 5 stars A Kindleobsessed review
Reviewed in the United States on 1 July 2010
Verified Purchase
"Pride and Prejudice" by Jane Austen is and always will be my favorite book. I read it for the very first time when I was 16, and even before I finished it, I knew that it had forever changed my perception of women. Here was a novel that was not only written by a woman (which was exceedingly rare in that day and age) but also featured a very strong willed, opinionated, passionate female lead. Austen dared to step across the line of polite society and write not only WHAT she wanted, but HOW she wanted to. It was not until today, 13 years later, that I have ever seen a character that has impressed me as much as Elizabeth Bennett.

Now, I'm not saying that "The Wife of Freedom" is the next P&P because it not, but what it is... is an intriguing novel that jumps the boundaries of the expected and does it all through the eyes of a woman.

Mary Alwyn is a wife and a homemaker, but more importantly she's a free spirit. She's married to a local revolutionary and that's just fine by her, until one day the strapping Henry knocks on her door. With a husband wrapped up in the inevitability of war, Mary looks for flattery anywhere she can find it, and at the moment... it's in another man's bed. It's not until one intentional/accidental slip-up that her world is suddenly turned upside down, and instead of being the beautiful companion of a nobleman she is suddenly a traitorous spy and whore. How much ridicule can a woman take before she finally breaks down? And in the end, will she see flaw in the person she is or embrace the person she has become?

Camille LaGuire's writing was spectacular, creating a heroine that was so lovable/dislikeable that it was hard to keep from reading, and even though this novel was blatantly a period piece (set in the 1700's) it didn't read like one. The language was very easy to follow, the plot was evenly spaced and intriguing and the ending was not only shocking (after everything Mary had been thinking about throughout her journey) but actually quite charming, allowing the reader to embrace each character for their qualities as well as their flaws.

If you are a fan of the classics, period literature, period films, or strong female leads, this is definitely a book to look out for. (And please.. I beg of you... don't judge the book by it's cover!)

Happy reading my fellow Kindle-ites and remember: you are who YOU make yourself... not who OTHERS make you out to be.
Read more
3 people found this helpful
Helpful
Sending feedback...
Thank you for your feedback.
Sorry, we failed to record your vote. Please try again
Report abuse

Jes
4.0 out of 5 stars lovely read
Reviewed in the United States on 18 November 2012
Verified Purchase
I really enjoyed this book. It shows that you should never pass judgement on another and that everyone is capable of anything...
Read more
One person found this helpful
Helpful
Sending feedback...
Thank you for your feedback.
Sorry, we failed to record your vote. Please try again
Report abuse