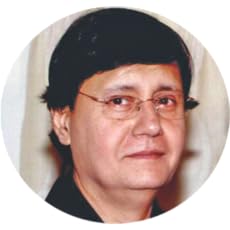 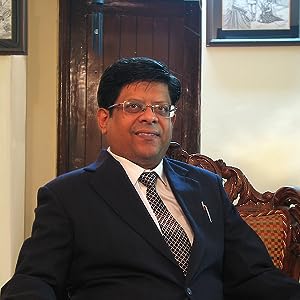 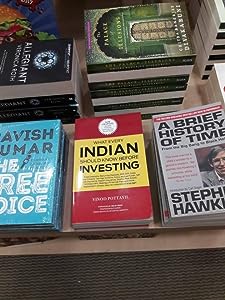 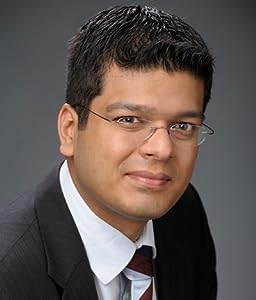 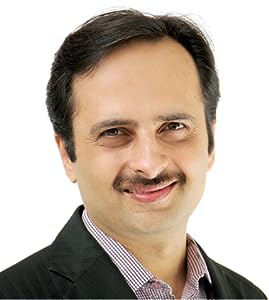 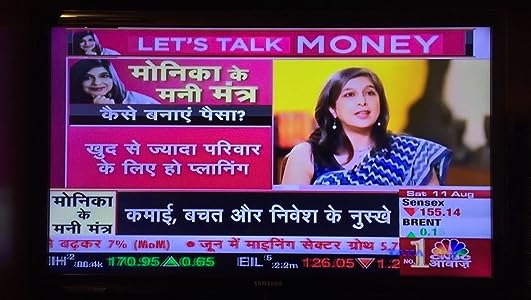 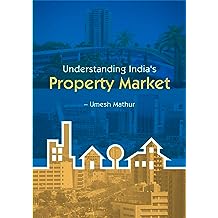 Understanding India's Property Market 28 Jun, 2015
by Umesh Mathur
( 4 )
₹ 57.82
The Indian real estate sector has been thriving and it has become one of the fastest growing markets in the world. Industry experts have claimed that the growth opportunities presented by the Indian property market is going to attract many major investors in the coming years, thereby giving a massive boost to the national economy.

This book deals with the investment opportunities in the various segments of the Indian real estate sector both in the already established metros and also the emerging Tier II and Tier III cities.

The real estate market in India is and will continue to be enigmatic and unfathomable but depending on how you play the game, you could end up losing what you have or you could multiply your wealth. Understanding the ground realities to some extent may help in arriving at correct decisions.
Read more
inclusive of all taxes 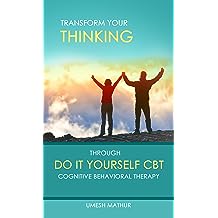 Transform Your Thinking Through Do It Yourself CBT: Cognitive Behavioral Therapy 17 Mar, 2016
by Umesh Mathur
( 2 )
₹ 77.88
CBT or Cognitive Behavioral Therapy is a practical approach to dealing with the problems of life including anxiety, depression and other mental conditions.
CBT is a relatively new discipline in psychology. It is often difficult to locate a practitioner. Also, it is always desirable to check one’s mental health and thinking patterns before the stresses of modern situations lead one to become anxious and suffer the consequences thereof.

CBT aims to help clients understand that their feelings and behavior is not prompted by an event, but rather, by the meaning they attach to said event.
In this book we have tried to make the process of CBT practically useful and easy to understand and follow. The entire approach is to make the subject easily comprehensible by the lay person. The language is shorn of technical jargon and requires no familiarity with terms used in psychology.
CBT functions by substituting unhelpful and negative thoughts with helpful and positive ones.

CBT holds that human beings do not suffer because of the situations in their life but because of the beliefs that they hold towards them.
The results of CBT can be astounding and the revelations to the practitioner can be life changing. Sometimes owing to erroneous thinking and perceptions coupled with non-acceptance of situations, our life can become sorrowful and full of suffering. CBT shows the simple way out.
It is our earnest hope that the book will be of use as a practical and simple guide that will enable people to practice CBT to relieve themselves from symptoms of stress, anxiety and panic. 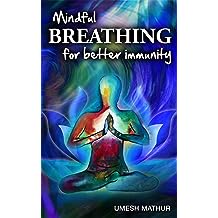 Mindful Breathing for Better Immunity 30 Jun, 2015
by Umesh Mathur
₹ 74.34
Breath in its various hues is significant to human life. It is a vital life process without which existence and sustenance is impossible. Right breathing practices enable us to live a comfortable and disease free lifestyle and incorrect breathing practices can lead us to a life of recurring diseases.

It is the easiest and most efficient means of regaining our natural state of mind and body corrupted over the years, by our excessive indulgence in the materialistic world. From ancient healers to modern therapists, everybody has acknowledged the healing power of the breath.

A detailed understanding of the breathing process is also conveyed for those who would like to understand the complete physiological and biological process of breathing. 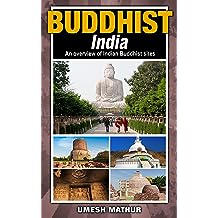 Buddhist India: An overview of Indian Buddhist Sites 21 Oct, 2014
by Umesh Mathur
₹ 74.34
India is the cradle of Buddhism. Buddhism flourished in India and found its way to other countries of the world. A trip to know and understand Buddhism is therefore important for global tourists.

One of the primary contributions of Buddhism to Indian life has been in the domain of architecture, sculpture and painting.

Lord Buddha’s story is a story of great inspiration for millions of people worldwide. Born into a princely family and guarded from poverty and suffering, Siddhartha, the young prince still went on to realize the facts of life and went on to become one of the greatest teachers of life and its philosophy.

His philosophy being rational and shorn of rituals and class divisions was appealing as it was based on sound psychological principles and facts of life. It could be adapted to one’s life and one could see the difference by making necessary efforts.

It is for this reason that Buddhism spread from India to China and also to other countries in Asia, such as Korea, Japan, Thailand, Myanmar (Burma), Sri Lanka, Cambodia, Laos, and Vietnam.

India’s Buddhist legacy has become a source of inspiration to countless people all over the world.

A large number of people visit the Indian centers of Buddhist pilgrimage owing to their interest, curiosity and commitment to know more about Buddhist teachings, its history, background and genesis.

This book is an attempt to showcase the Buddhist heritage of India in its totality and wide geographical disbursal as found in its archeological remains. These sites are today places of substantial tourist interest. This book tries to present an overview of Buddhist monuments in India. The list is by no means exhaustive but makes an attempt to cover most of the Indian states.

Through information provided in this book, an attempt has been made to bridge the gap of knowledge and understanding about these places that are waiting to be explored.

Most of the reputed ancient monuments are in Bihar and Uttar Pradesh. Other places of historical interest are the ones where emperor Ashoka and others tried to spread Buddhism and these include Orissa and Maharashtra. Monastic development has been rapid in the North East and many other states in Northern and Southern India. 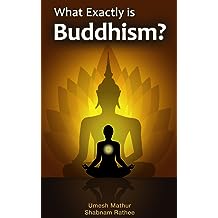 What exactly is Buddhism? 13 Nov, 2014
by Umesh Mathur , Shabnam Rathee
( 1 )
₹ 74.34
Buddhism has had a major impact on people’s lives worldwide. Buddhist philosophy is said to be like a psychological treatise on how to live and cope with existence. Buddha was the first spiritual master who emphasized the need to acknowledge that suffering exists. He then set out to give a plan to find the way out of it.

All the major concepts propounded by Buddha are interlinked and deeply interconnected at the philosophical level. An understanding of this philosophy leads us to underscore the practical utility of adopting this philosophy in our day-to-day life.

In this book, we have tried to make the philosophy and teachings easy to understand and easy to adapt to one’s life.

Buddhism originated from India and is rooted in its ancient scriptures. The beauty of its philosophy is in its rational quality and layers upon layers of meaningful wisdom.

Each chapter ends with encapsulation of the important ideas conveyed and gives specific pointers of things to remember and ponder over.