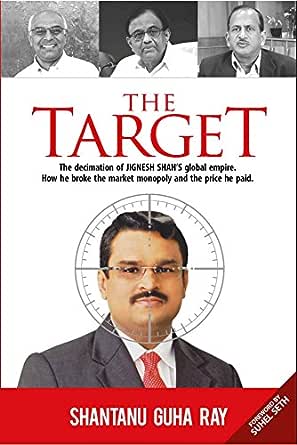 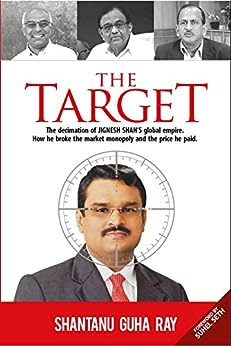 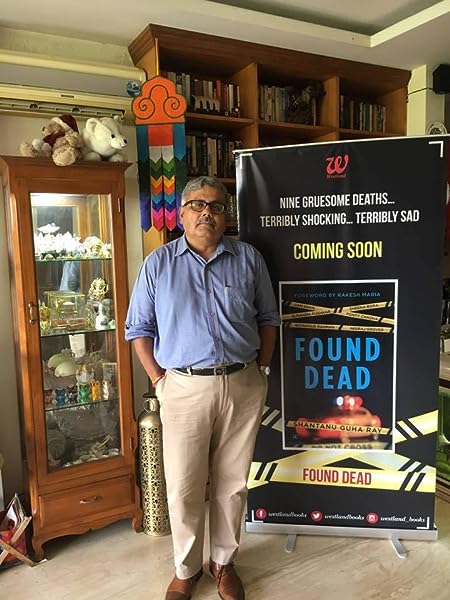 THE TARGET:The decimation of JIGNESH SHAH'S global empire. How he broke the market monopoly and the price he paid.

If things had gone Jignesh Shah's way, he would have been the Czar of Exchanges, a sterling exponent of Prime Minister Narendra Modi's 'Make in India' programme.

Shah pioneered creation of 10 new-generation regulated multi asset (equity, commodity, currency, bond & electricity) financial markets just in 10 years across India, Singapore, Dubai, & Africa. No innovator has been credited with such accomplishments across the world. All the markets were No. 1 in India and No. 2 in the world. He was riding a crest from which very few could have toppled him by way of talent and performance.

But he had taken on institutional forces like the National Stock Exchange (NSE) and invisible forces that backed NSE including its political godfather, corporates with vested interest, rich & powerful brokers and FII fronts-known as the famed Malabar Hill Club-by sheer performance to democratize the market prosperity to masses. First, the Spot Exchange crisis was created and then it was used by this very Club that ganged up with influential politicians and bureaucrats in Lutyen's Delhi to get Shah arrested in May 2014 on charges that have not yet been proved in Court. Rather, the entire money trail has been established to the 24 defaulting brokers against whom there has been literally no serious action at all as has been done against FTIL and Shah!

In May 2016, it was revealed that brokerages responsible for NSEL payment crisis would come under the scrutiny of market regulator SEBI. A Bombay High Court appointed committee even found brokerages guilty of submitting false PAN card details of clients and trading without their consent.

In this book, seasoned journalist Shantanu Guha Ray meticulously probes the motives of those who shunted Shah out of Exchange businesses and what it means for the politico-business climate of India.

Mktreader
5.0 out of 5 stars Read it TODAY
10 January 2017
Format: HardcoverVerified Purchase
Friend from Delhi gave it for a day and completed just now and ordered my copy as well. It will make you understand that our knowledge and belief completely depends on what media and social media want us to believe! I always had a question what could have been motive for Jignesh Shah to do something like that and without even money coming to him! This book answered that as well as explain the real reasons beyond what I was made to believe. I won't be surprise if this change the perspective of many people like me and may help in getting truth out. Overall interesting reading for india's corporate world / underworld and price one pay for own success or challenging competitors!
Read more
13 people found this helpful
Helpful
Comment Report abuse

Rohan Khatri
4.0 out of 5 stars Raising the curtains off numerous conspiracies Shantanu Guha Ray binds ...
11 January 2017
Format: HardcoverVerified Purchase
Raising the curtains off numerous conspiracies Shantanu Guha Ray binds you till very end with The Target To put Jignesh Shah out of business numerous steps were choreographed, each one more ridiculous than other. Forwards Market Commission reduced the delivery dates on one-day forward contracts beyond eleven days to just ten days. This was the first setback for NSEL as this left them with multiple payment lapses. Whether it was the forced merger of NSEL with FTIL or the attention continuously diverted from the real defaulters, Shah still continues to long for justice for himself and the sixty three thousand families which have suffered through the hands of fate and malicious conspiracy.
Read more
5 people found this helpful
Helpful
Comment Report abuse

Kanisha contractor
5.0 out of 5 stars Meticulous Investigation revealing Policy Corruption and Power Misuse during UPA regime
19 May 2017
Format: HardcoverVerified Purchase
Very insightful. As a citizen of this country, feel sad to know the reality and how a true Make in India growth story was destroyed by vested interest acting against the national interest. What India has lost is reparable.
As a budding entrepreneur, I feel India needs many more Jignesh Shah.
What a vision and his immense contribution in democratising the financial markets and providing last mile connectivity, thereby empowering rural India.
And the price HE paid.
Must read...Khudos to Shantanu !!

Go to Amazon.com to see all 2 reviews 5.0 out of 5 stars
click to open popover
Unlimited FREE fast delivery, video streaming & more
Prime members enjoy unlimited free, fast delivery on eligible items, video streaming, ad-free music, exclusive access to deals & more.
> Get started
Back to top
Get to Know Us
Connect with Us
Make Money with Us
Let Us Help You
EnglishChoose a language for shopping.
© 1996-2020, Amazon.com, Inc. or its affiliates