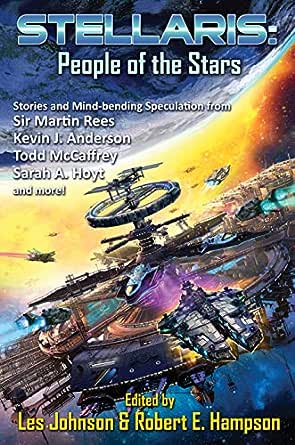 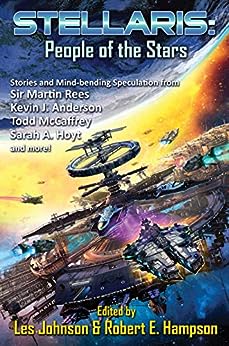 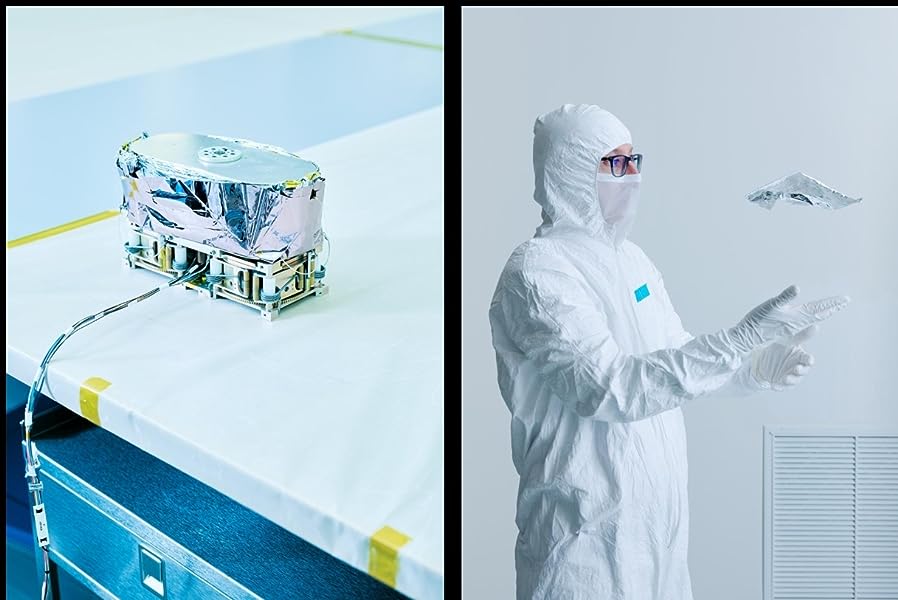 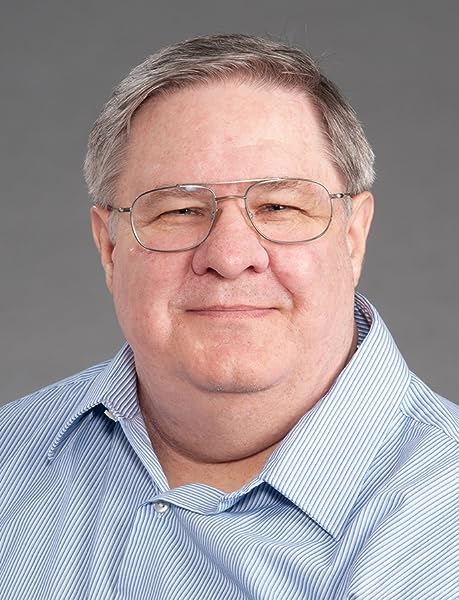 NEW STORIES AND ESSAYS FROM TOP AUTHORS AND EXPERT SCIENTISTS. Explorations of how interstellar travel may affect humanity by best-selling authors and scientists.

The stars will change us.

STELLARIS: PEOPLE OF THE STARS is a collection of original science fiction stories and nonfiction essays speculating about humanity’s far-term expansion into the universe beyond the limits of our solar system—with an emphasis on the changes humans will undergo as a species as we make this happen. Is interstellar travel so far beyond our current imaginings that it will take a fundamental transformation of humanity in order to make it possible? And, if so, will we remain Homo sapiens or become a new and unique species—Homo stellaris (the People of the Stars)?

Herein are original science fiction stories by award-winning authors such as Kevin J. Anderson, William Ledbetter, Todd McCaffrey and Sarah A. Hoyt, supplemented by accessible nonfiction essays describing the science behind the fiction from people who should know—Sir Martin Rees (Astronomer Royal of the United Kingdom), Mark Shelhamer (Chief Scientist for the NASA’s Human Research Program), and more.

This collection of original stories and essays was inspired by a gathering of scientists, science fiction authors, and futurists at a series of annual meetings held by the Tennessee Valley Interstellar Workshop. Let their speculations, imaginations and boundless sense of what’s possible take your own journey beyond the edge of the solar system in STELLARIS: PEOPLE OF THE STARS!

At the publisher's request, this title is sold without DRM (Digital Rights Management).

About Stellaris: People of the Stars:

[A] thought-provoking look at a selection of real-world challenges and speculative fiction solutions. . . . Readers will enjoy this collection that is as educational as it is entertaining."—Bookist

About Mission to Methone by Les Johnson:

"The spirit of Arthur C. Clarke and his contemporaries is alive and well in Johnson’s old-fashioned first-contact novel, set in 2068.... includes plenty of realistic detail and puts fun new spins on familiar alien concepts.... There’s a great deal here for fans of early hard SF."—Publishers Weekly

"With equal parts science fiction and international intrigue....an exciting, fast-paced read that you will not want to put down."—Booklist

About Rescue Mode by Ben Bova and Les Johnson:

"... a suspenseful and compelling narrative of the first human spaceflight to Mars."—Booklist

Les Johnson is a physicist and author. He is the author of Rescue Mode, coauthored with Ben Bova, as well as Back to the Moon and On to the Asteroid, both coauthored with Travis S. Taylor. He is the coeditor of the science/science fiction collection Going Interstellar. His first solo novel was Mission to Methone. He was technical consultant for the movies Europa Report and Lost in Space and has appeared on the Discovery Channel series Physics of the Impossible in the “How to Build a Starship” episode. He has also appeared in three episodes of the Science Channel series Exodus Earth. By day, he serves as Solar Sail Principal Investigator of NASA’s first interplanetary solar sail mission and leads research on various other advanced space propulsion technologies at the George C. Marshall Space Flight Center in Huntsville, Alabama.

R. D. Hailey
5.0 out of 5 stars Interstellar Science Fact and Fiction
9 January 2020 - Published on Amazon.com
Verified Purchase
This anthology, made up of stories and factual articles, is an excellent read if you have any interest at all in interstellar space travel. While it deals with some of the general topics surrounding travel to the stars, the main focus of the book is on what humans will have to do, or more significantly, become, in order to make the long journey to a planet orbiting another sun.

Without being dry or pedantic, this collection, curated by Les Johnson, and Robert Hampson, explores the different ways interstellar humans may be forced to adapt. The challenges of travelling through space for decades (no handwavium warp drives or hyperdrive is found in these pages) are listed and the authors offer their perspectives on how they might be overcome.

What makes Stellaris stand out is that the diverse approaches to the problems of interstellar space travel are all based on actual research being carried out today. Some of the most far out ideas explored in the book are as fanciful as they first appear.

As I look over this review, I realize I make it sound like this book might be a chore to read; a textbook rather than an entertainment. This is a Baen book folks; entertainment is the name of the game. If it isn't fun; it isn't Baen.

The fiction is well crafted, engaging and thought provoking. And yes, fun to read. The non fiction articles are written at a level that anyone with a basic knowledge of science will easily follow the topics and find themselves drawn into the ideas discussed. Personally, I liked the non fiction a bit better than the fiction, but that's just me; the idea of travelling to another star is fascinating to me.

Definitely worth the cost of admission and the time spent reading.

JL
5.0 out of 5 stars If You Want To Go To Space, Read This
7 January 2020 - Published on Amazon.com
Verified Purchase
Actually if you want to go to other planets, read this. It's a great collection of short stories and articles about what it could be and might be like to explore not just near earth but other planets. What will the technology be like but most importantly, what will the people be like. It will set you to hoping and dreaming.
Read more
3 people found this helpful

Tamara Wilhite
5.0 out of 5 stars excellent stories AND nonfiction essays
8 November 2019 - Published on Amazon.com
Verified Purchase
Overall, a great book. Loved Sarah Hoyt's story "Burn the Boats" was best. The non-fiction essays on how we could live in space and the infrastructure required were brilliant.
Read more
4 people found this helpful

Doris M
5.0 out of 5 stars Readers of the Stars
11 January 2020 - Published on Amazon.com
Verified Purchase
Stelarris is the type of collection I enjoy reading. It contains not only great science-fiction by some of the best genre writers at work today, but also thought-provoking science articles addressing the inherent difficulties in space travel and colonization efforts. Highly recommended!
Read more
3 people found this helpful

Charles Prael
5.0 out of 5 stars A good read
6 January 2020 - Published on Amazon.com
Verified Purchase
Great book, awesome authors, and intriguing stories. In short- a good read.
Read more
3 people found this helpful
Go to Amazon.com to see all 20 reviews 4.7 out of 5 stars
click to open popover
Unlimited FREE fast delivery, video streaming & more
Prime members enjoy unlimited free, fast delivery on eligible items, video streaming, ad-free music, exclusive access to deals & more.
> Get started
Back to top
Get to Know Us
Connect with Us
Make Money with Us
Let Us Help You
EnglishChoose a language for shopping.
© 1996-2020, Amazon.com, Inc. or its affiliates