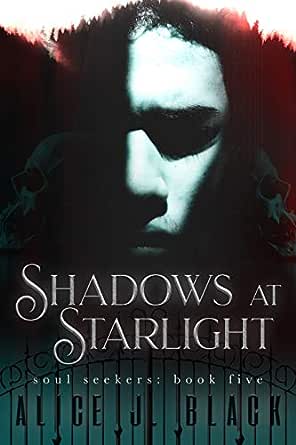 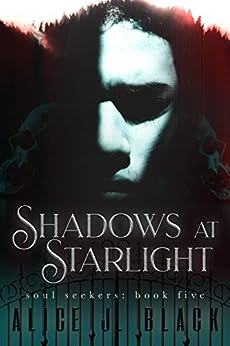 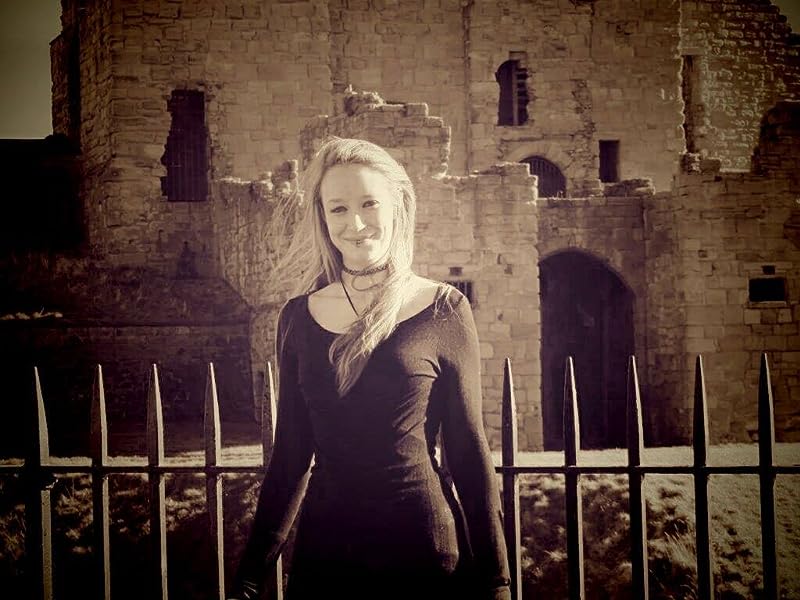 As Soul Seekers flourishes and Peyton continues her streak of sobriety, she and Olivia are called to a small independent cinema, The Starlight. At first, she thinks the manager's a little kooky, but once she views a chilling documentary, she realizes the true danger that The Starlight and all of its patrons—including her—are in.

It's a race against time to figure out the mystery of The Starlight before it's too late.

***Begin The Soul Seekers Series with The Leake of Madness***