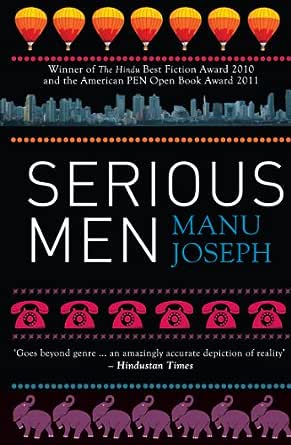 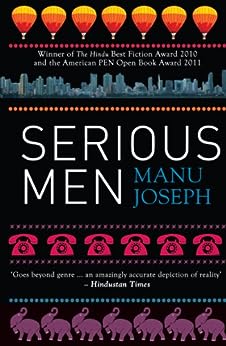 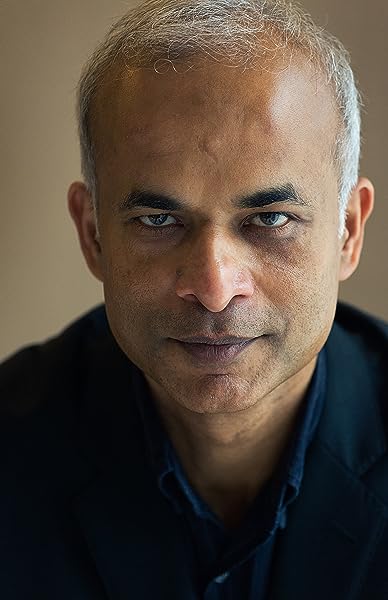 A sparkling, comic novel about modern India. --This text refers to an alternate kindle_edition edition.

Manu Joseph is editor of OPEN magazine. Previously he was national features editor of the largest newspaper in India, The Times of India, writer-at-large for Wired's website wired.com, and has written for the Independent. In 2007 he became a Chevening Scholar, an annual British government award for twelve journalists who will shape opinions in the future. This is his first novel. --This text refers to an alternate kindle_edition edition.

Manu Joseph's first novel elegantly describes collisions with an unyielding status quo, ably counterpointing the frustrations of the powerless with the unfulfilling realities of power. With this astute comedy of manners he makes a convincing bid for his own recognition as a novelist of serious talent, the latest addition to a roster of Indian writers who are creating fine literary art from their country's fearsome contradictions.--Peter Carty --This text refers to an alternate kindle_edition edition.
Read more

Page 1 of 1 Start overPage 1 of 1
Previous page
Next page
click to open popover
Unlimited FREE fast delivery, video streaming & more
Prime members enjoy unlimited free, fast delivery on eligible items, video streaming, ad-free music, exclusive access to deals & more.
> Get started
Back to top
Get to Know Us
Connect with Us
Make Money with Us
Let Us Help You
EnglishChoose a language for shopping.
© 1996-2020, Amazon.com, Inc. or its affiliates