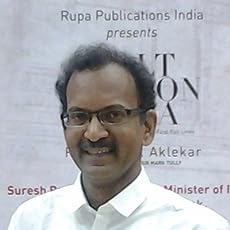 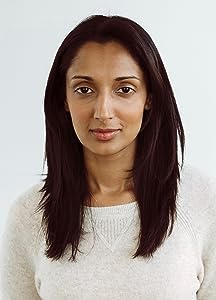 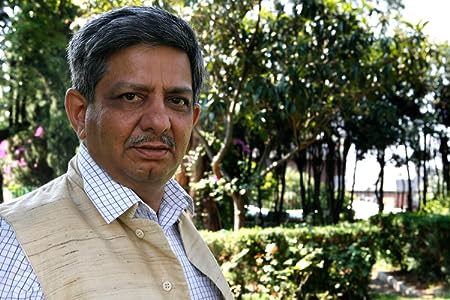 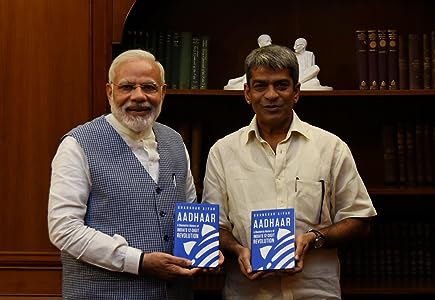 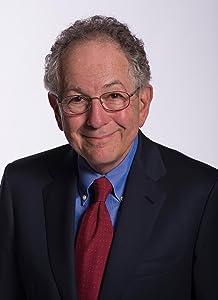 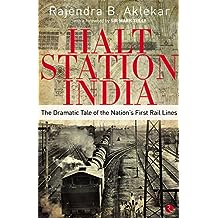 HALT STATION INDIA: THE DRAMATIC TALE OF THE NATION’S FIRST RAIL LINES 7 Jan, 2015
by Rajendra B. Aklekar
( 29 )
₹ 302.77
Halt Station India chronicles the dramatic rise of India’s original rail network, the arrival of the first train, and the subsequent emergence of a pioneering electric line—all in the port city of Bombay. Trains that once provoked awe and fear—they were viewed as fire chariots, smoke-spewing demons—have today become a nation’s lifeblood.
Taking a walk along India’s first rail lines, the author stumbles upon fragments of the past—a clock at Victoria Terminus that offers a rare view of a city; a cannon near Masjid Bunder Station that is worshipped as a god; a watchtower overlooking Sion Station, believed to have housed a witch. Each pit-stop comes with stories of desire and war, ambition and death—by Dockyard Road Station, for instance, author Laurence Sterne’s beloved, Eliza Draper, followed a sailor into the sea; or close to Parel Station, the wife of India’s governor general, Lord Canning found a garden rich in tropical vegetation; this, she replicated at Barrackpore.
Drawing from journals, biographies, newspapers and railway archives—and with nostalgic, first-time accounts of those who travelled by India’s earliest trains—the book captures the economic and social revolutions spurred by the country’s first train line. In this, Halt Station India is not just about the railways—it is the story of the growth of India’s business capital and a rare study of a nation.
Read more
Other Formats: Paperback
inclusive of all taxes 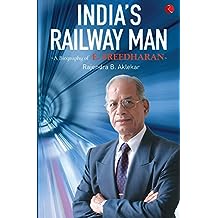 India’s Railway Man: A Biography of E. Sreedharan 1 Feb, 2017
by Rajendra B. Aklekar
( 66 )
₹ 190.00 ₹ 226.12
You Save: ₹ 36.12(16%)
Sreedharan’s expertise and foresight—on behalf of those not as richly blessed as he was—ensured that political will was converted into a multipurpose railway project. The [Chithoni railway link] bridge was completed eleven weeks ahead of schedule and proved to be helpful to one and all.

Two key railway projects changed the way India travels by train—the 760-km stretch of Konkan Railway and the Delhi Metro. Both the projects were up and running in seven years flat and the man in charge was Dr Elattuvalapil Sreedharan, popularly known as the Railway Man. He has been hailed as the messiah of new-age infrastructure projects and his success stories have become railway engineering benchmark.

Respected, loved and equally hated, this book covers the amazing story of one man—his perseverance, beliefs, and public and private battles. India’s Railway Man: A Biography of E. Sreedharan is a tribute to this extraordinary man. 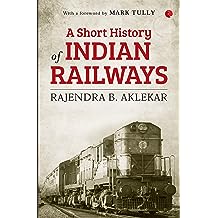 Short History of Indian Railways 6 Jun, 2019
by Mr Rajendra B. Aklekar
( 26 )
₹ 190.95 ₹ 226.12
You Save: ₹ 35.17(16%)
Did you know that India’s first steam engine never ran on tracks and was actually used to run
driving mills in a factory?
That the maximum speed of the first commercial train in India was 4.5 miles/hour?
That the country’s first-ever steam locomotive could never be introduced commercially since it
was destroyed in a factory blast?
That the locomotive engine for the maiden rail run between Bombay and Thane was pulled by
200 coolies on streets?
That there actually was a plan to build a rail network from the English Channel all the way to
the river Indus?
This is a people’s history of Indian Railways. Anecdotes and stories are curated from the time the
first wagon rolled in India, up to the advent of bullet trains.