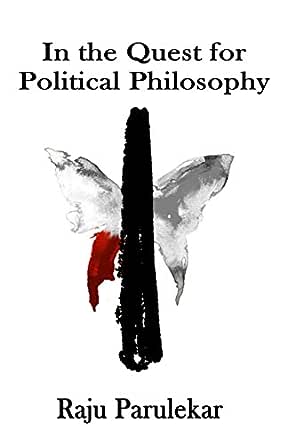 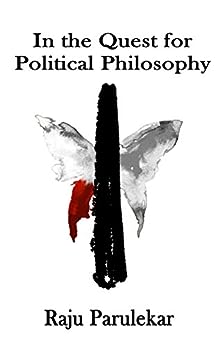 In the Quest for Political Philosophy Kindle Edition