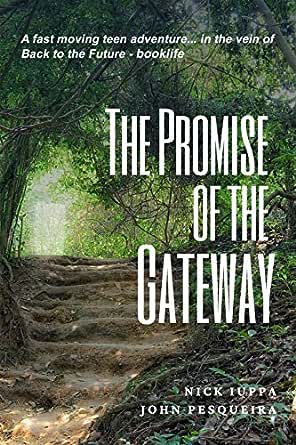 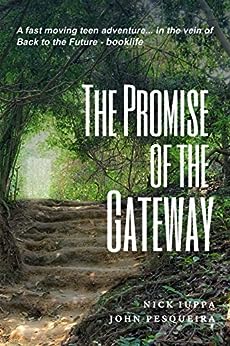 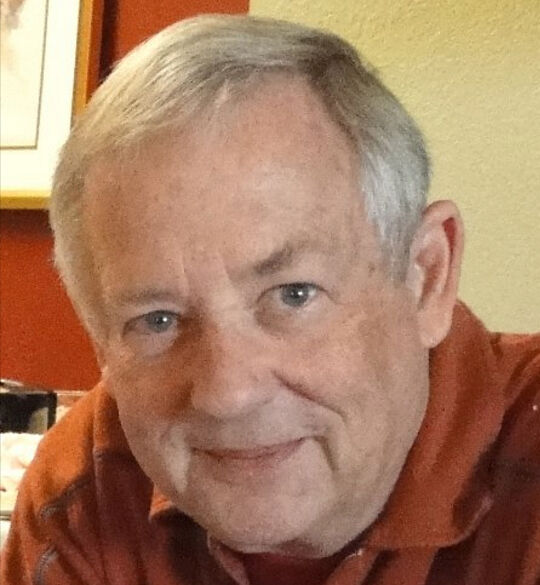 The Promise of the Gateway Kindle Edition

5.0 out of 5 stars
5 out of 5
3 global ratings
How are ratings calculated?
To calculate the overall star rating and percentage breakdown by star, we don’t use a simple average. Instead, our system considers things like how recent a review is and if the reviewer bought the item on Amazon. It also analyses reviews to verify trustworthiness.

Celia
5.0 out of 5 stars The Bonds of Friendship Are Tested Like Never Before
Reviewed in the United States on 6 October 2020
Verified Purchase
The destiny of a high school football star collides with that of a shy class nerd in this enthralling tale of time travel and atonement.

Emily Perkins is no stranger to being alone; she eats by herself practically every day in the school cafeteria, and all her classmates think she’s too smart to want company. But little do they know that the truth is entirely different about shy Emily Perkins. So, when Emily discovers a magical gateway into the past where she’s no longer alone, it seems like her life isn’t so bad after all. Even more astounding, the school’s famous quarterback Jake Cane is head over heels in love with her, something that would never happen back in her own time. Emily is happy to keep the gateway a secret until she realizes the dark and miserable future that awaits Cane, and she quickly shares her secret with him in the hopes that it will prevent a terrible event from occurring. But what she doesn’t realize is that Jake Cane has been waiting for a second chance for years, and he’s not about to give it up now...not for anyone. With the two teens at odds over how to best handle the gateway’s potential, there are other more sinister forces at work that neither one of them could have foreseen. Visitors to the past are susceptible to other kinds of time tripping, including dangerous visits to historic moments inspired by a brilliant teacher. With the lives of their friends hanging in the balance, Emily and Jake must race to uncover the secret of the gateway before they overstay their welcome. The authors have debuted many successful books that revolve around friendship, and this one is no different. Indeed, one of the book’s greatest strengths lies in the portrayal of the unshakable bonds between a group of high school teens and their devotion to one another. At the first sign of distress, one of them is always at the other’s side ready to help or defend their friend. It is this emotional connection within the group that makes the plot so arresting and so intriguing. Of course, the elements of time travel and fantasy don’t hurt either, especially when it involves the idea of redemption and second chances. The authors skillfully combine the best of several different topics into one fascinating story – sports, romance, lessons from history, coming of age, regret, jealousy, and friendship are all important parts of the plot that are weaved seamlessly into the narrative without seeming baffling or disjointed. And while there is a certain darkness to the storyline, it is actually a rich and seductive twilight that brings to the forefront all the complexities and contradictions of being a human being forced to choose between the past and the future. If you’re looking for a unique work of fiction that touches the heart while also exhilarating the spirit, then you can’t go wrong with The Promise of the Gateway.

DT
5.0 out of 5 stars Gateway to the past
Reviewed in the United States on 8 October 2020
Verified Purchase
This book has an intriguing premise. Emily is a nerd secretly crushing on Jake. At one time, Jake had a promising football career ahead of him until an injury left him broken and bitter. Instead of being a pro football player, he’s now the janitor in the high school where he’s a football legend. What if he could go back in time to that pivotal game and undo what happened? Emily finds a gateway that may allow him to do just that. At the same time, students in Mr. Paulsen’s history class, are mysteriously transported to the settings of his lectures. I found these chapters such as the ones about Vietnam, Selma, and Salem interesting and informative. This young adult coming of age story is about Emily’s desperate desire to help her secret crush, Jake, redeem himself after his life-changing injury. Can you change the past? I wasn’t quite sure how things would conclude but found the ending satisfying. I’ve read several of these authors’ books and they always have unique premises that are fun to read.
Read more
One person found this helpful
Report abuse

Got To Read
5.0 out of 5 stars A Great Love Story With Time Travel To Boot
Reviewed in the United States on 6 October 2020
Verified Purchase
I really enjoyed this love story of Emily and Jake in High School, then a career ending injury and how they worked together to restore his promising future. I liked the interplay of the other students surrounding the couple, and the interesting side effect of time travel. Such as, the next day in history class, students who had just been through the GATEWAY were transported to important historical events in their teachers lectures. The scenes of social injustice present is in those time-trips were dramatic and very exciting. The book is a great read with interesting characters and lots of action.
Read more
One person found this helpful
Report abuse
See all reviews
click to open popover
Unlimited FREE fast delivery, video streaming & more
Prime members enjoy unlimited free, fast delivery on eligible items, video streaming, ad-free music, exclusive access to deals & more.
> Get started
Back to top
Get to Know Us
Connect with Us
Make Money with Us
Let Us Help You
EnglishChoose a language for shopping.
© 1996-2020, Amazon.com, Inc. or its affiliates