About Per L. Bylund

Per L. Bylund, Ph.D., is assistant professor in the School of Entrepreneurship and holds the Records-Johnston Professorship in Free Enterprise at Oklahoma State University in Stillwater, OK. His research focuses on entrepreneurship, strategic management, and organizational economics, often inspired by the "Austrian" perspective, and has been published widely. He was previously in Hankamer School of Business at Baylor University and the Trulaske College of Business at the University of Missouri, and has worked professionally on three continents. 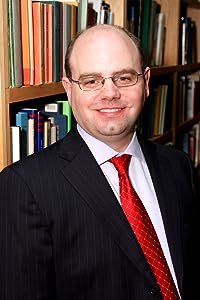 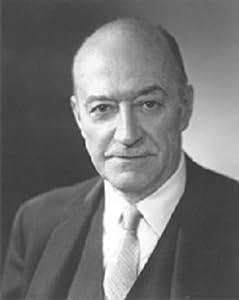 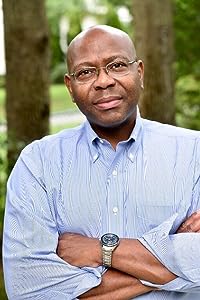 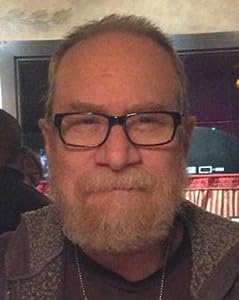 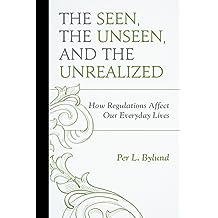 The Seen, the Unseen, and the Unrealized: How Regulations Affect Our Everyday Lives (Capitalist Thought: Studies in Philosophy, Politics, and Economics) 3 Aug, 2016
by Per L. Bylund
( 5 )
₹3,329.75
This book illuminates the real effects of regulations on people’s everyday lives. It traces the effects of regulations on an economy by working through the ripple effects of changes. In so doing, the book provides a fundamental understanding for the economy as an organism rather than a machine, and enlightens the reader by offering a model for understanding the economy and market. Regulations, which are restrictions placed on the working of the economy, have consequences, both intended and unintended, direct and indirect. While the direct effects are well understood, the indirect effects are often overlooked because they don’t fit with the machine understanding of an economy. More to the point, this book emphasizes the real effects of regulation and market change on individual actors, thereby stressing how the economy works to provide an individual with the options that exist in choice situations. We draft a new definition of prosperity and well-being which focuses on the individual’s access to valuable alternatives. From this point of view, the real implications of regulation are traced step by step, following the logic of exchange and the effects on individual actors rather than the economy as a whole.


Read more
Other Formats: Hardcover , Paperback
inclusive of all taxes 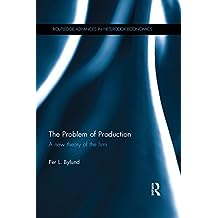 The Problem of Production: A new theory of the firm (Routledge Advances in Heterodox Economics Book 1) 22 Dec, 2015
by Per L Bylund
( 2 )
₹2,793.00
The theory of the firm has been fertile ground for economists. Bylund proposes a new theory, rooted in Austrian economics, which examines the firm as a part of the market, and not as a free-standing entity. In this integrated view, a theory is offered which incorporates entrepreneurship, production, market process and economic development.
Read more
Other Formats: Hardcover , Paperback
inclusive of all taxes 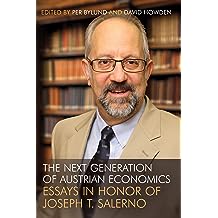 Dr. Salerno, longtime Professor of Economics at Pace University and Academic Vice President of the Mises Institute, is honored in these pages by the very students whose lives and careers he influenced. His important work in monetary theory and policy, not to mention his great exposition of Austrian school sociology, are addressed here by contributors such as Dr. Philip Bagus, Dr. David Howden, Dr. Per Bylund, Dr. Mateusz Machaj, Dr. Matthew McCaffrey, Dr. Peter Klein, and others.

Salerno stands at the head of what may be termed the “5th generation” of Austrian economists, having been both a friend and close associate of the late Murray Rothbard (not to mention a young attendee at the famed 1974 South Royalton conference). But as this volume illustrates, Joe is also a great friend, mentor, and godfather to an emergent new generation of formidable Austrian economists.

includes free wireless delivery via Amazon Whispernet
Back to top
Get to Know Us
Connect with Us
Make Money with Us
Let Us Help You
EnglishChoose a language for shopping.
© 1996-2021, Amazon.com, Inc. or its affiliates