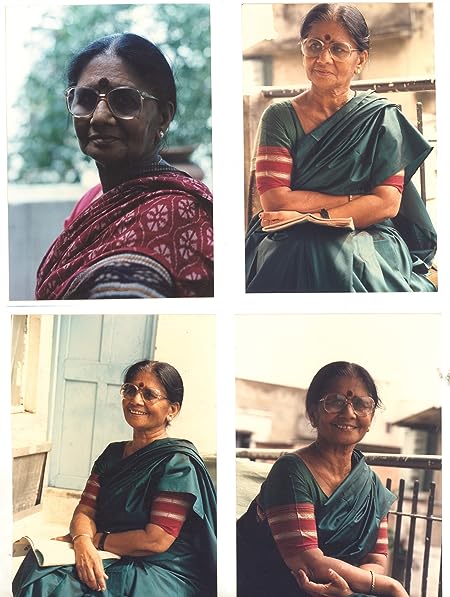 Mannu Bhandari (born 3 April 1931) is an Indian author, whose work dates up to late 1950s - early 1960s. She is most known for her two Hind inovels, Aapka Banti and Mahabhoj. She is often credited as one of the pioneers of the Nayi Kahaani Movement, a Hindi literary movement initiated by authors including Nirmal Verma, Rajendra Yadav, Bhisham Sahni, Kamleshwar etc. Starting in the 1950s, a newly independent India was going through societal transformations like urbanization and industrialization . This demanded new debates, new opinions and new points of view, provided by those part of the Nayi Kahaani movement, including Bhandari. Narratives and stories mostly dealt with the relationship between sexes, gender inequality and equality as a new class of working and educated women had emerged then.

Bhandari is one of the post-Independence writers who portray women under a new light, as independent and intellectual individuals. Through the subject matter of her narratives, Bhandari highlights the struggles and difficulties women have constantly encountered in the past. Sexual, emotional, mental and economic exploitation had placed women in an extremely weak position in Indian society. Her female characters in her stories are portrayed as strong, independent individuals, breaking old habits and emerging and creating an image of 'new women'. 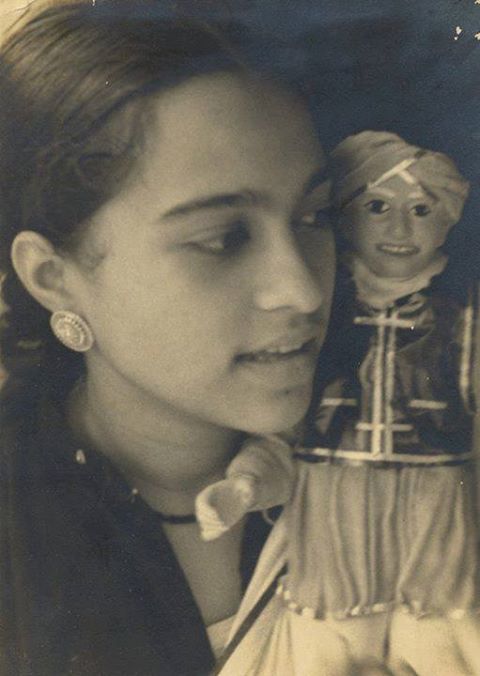 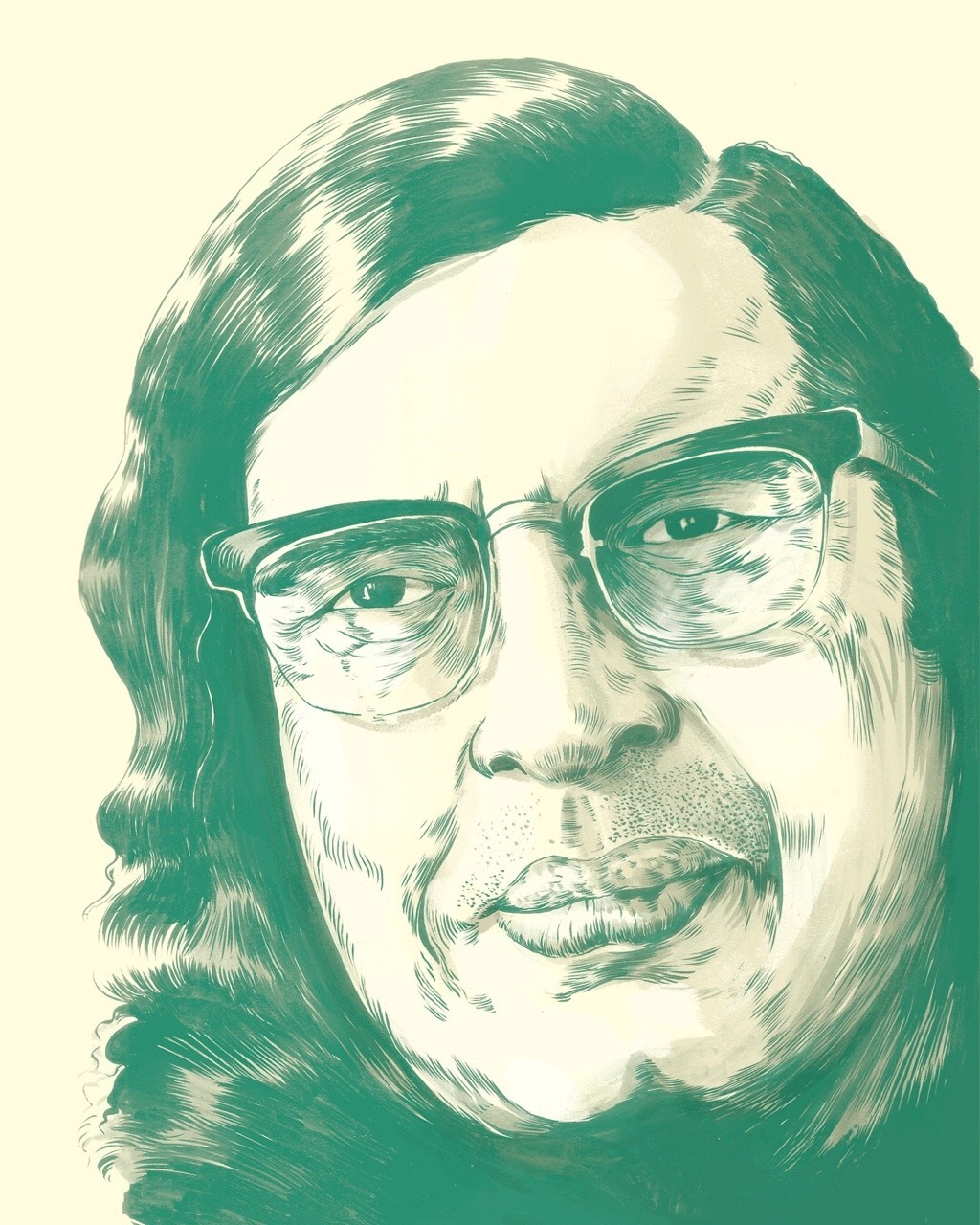 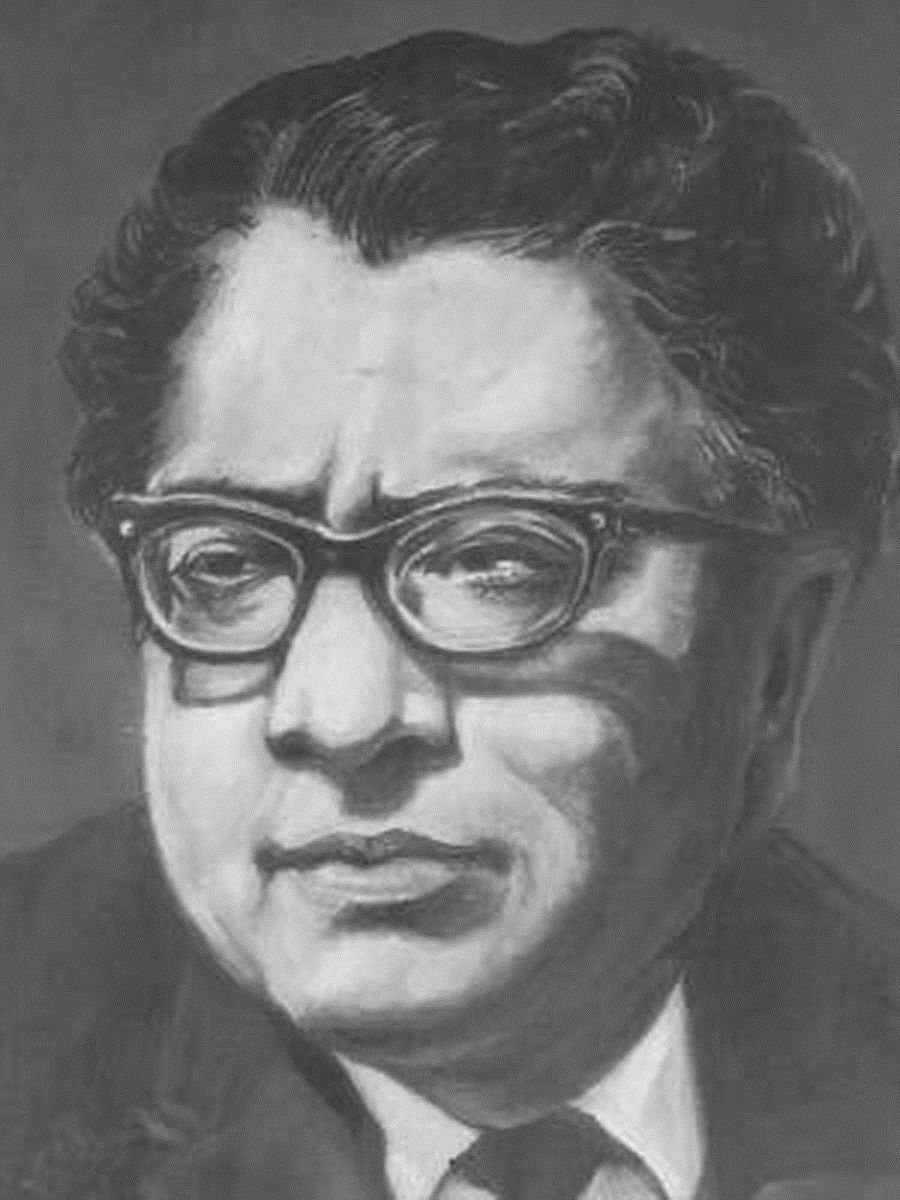 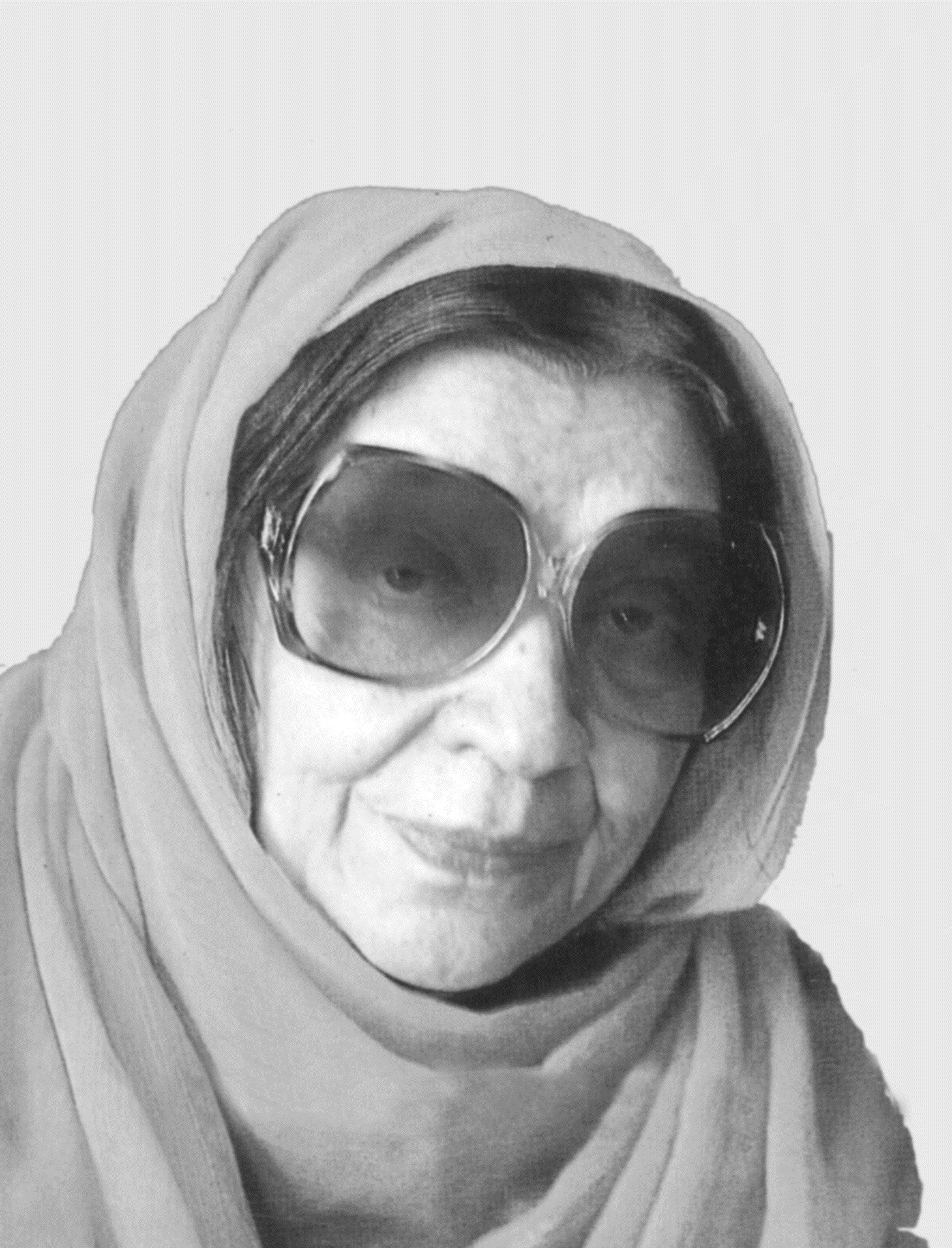 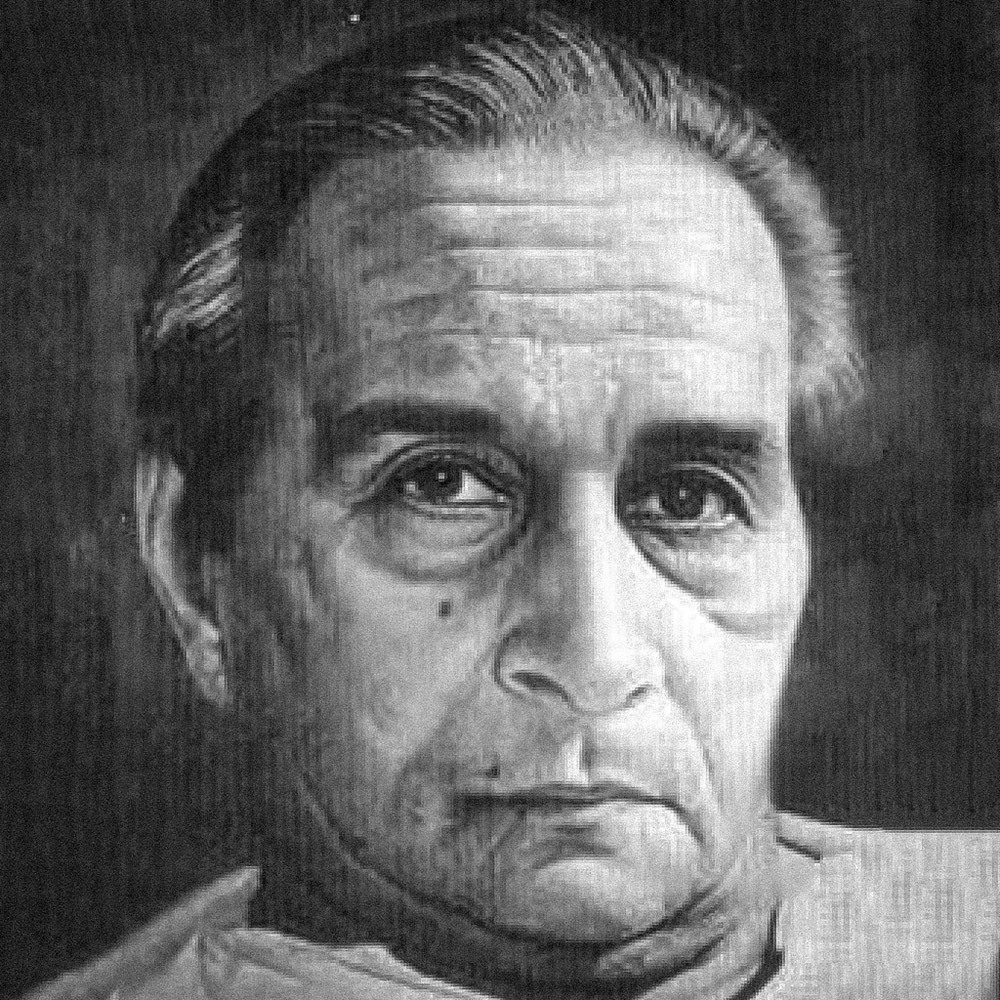 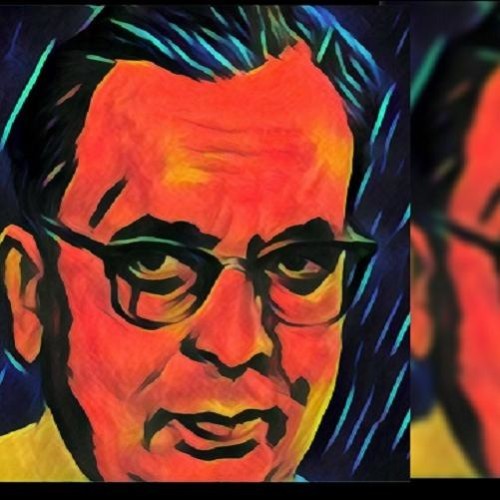 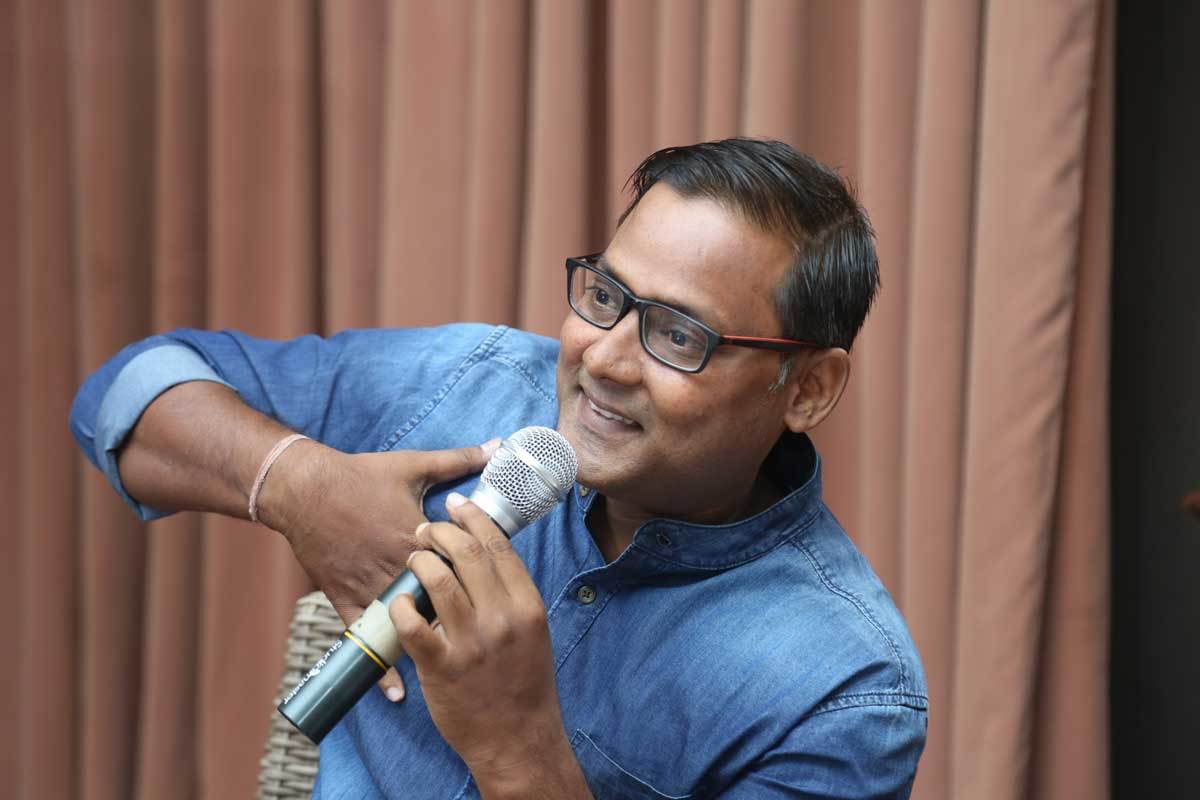 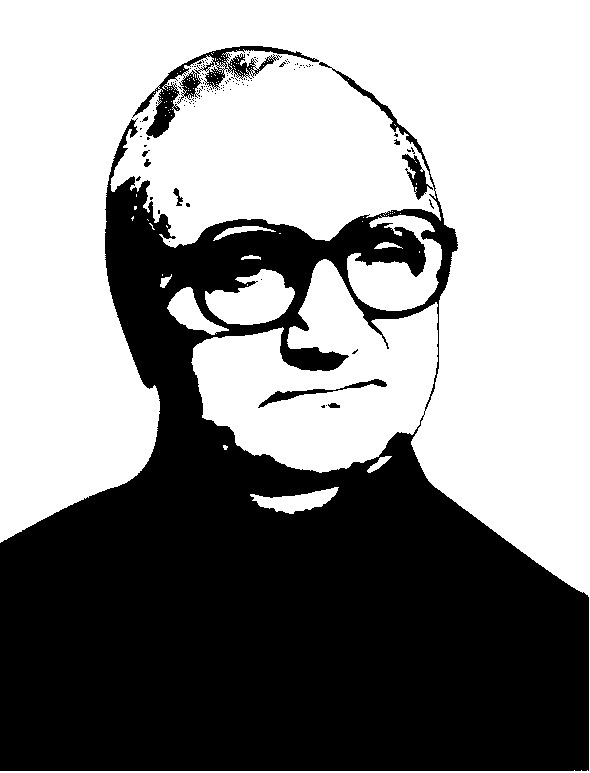 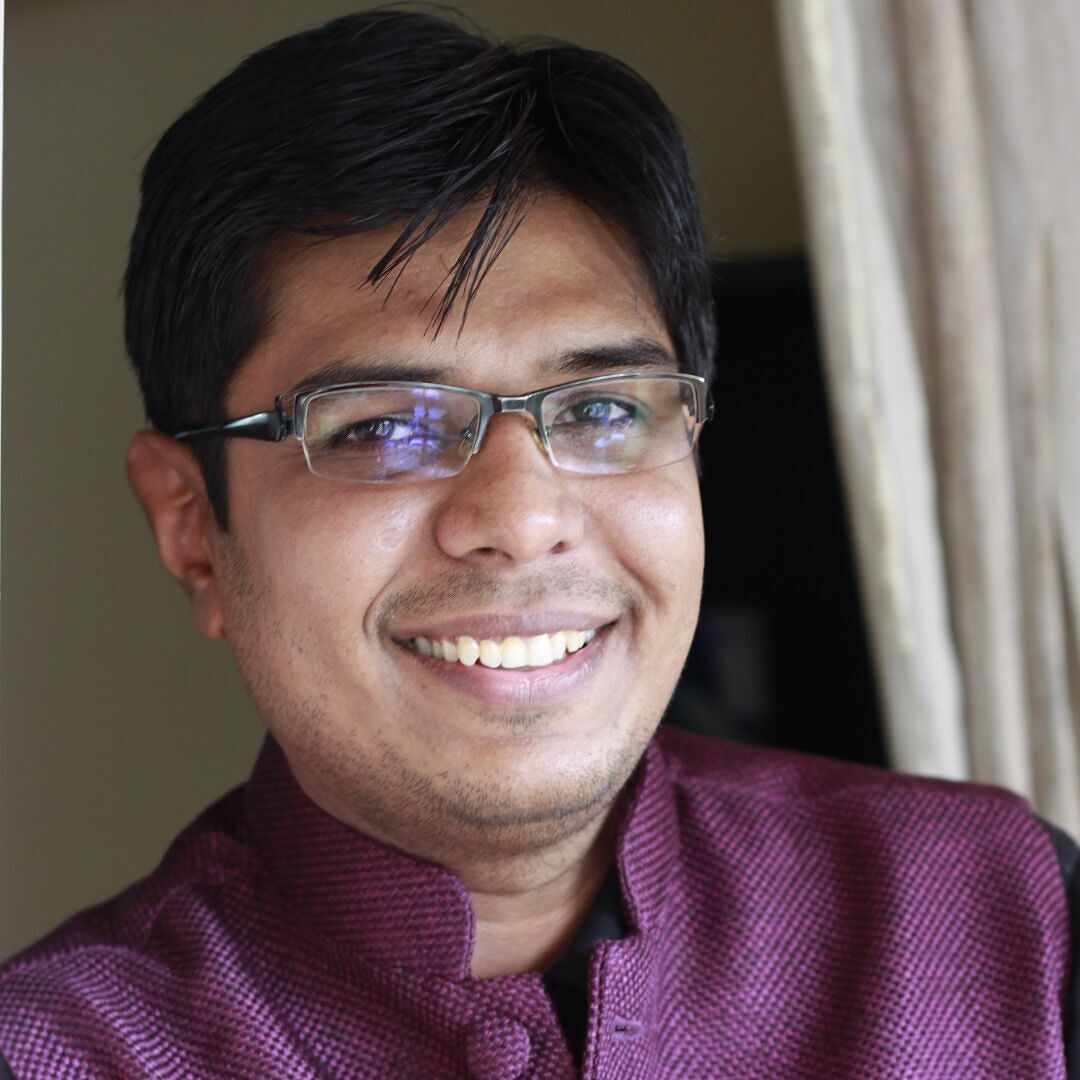 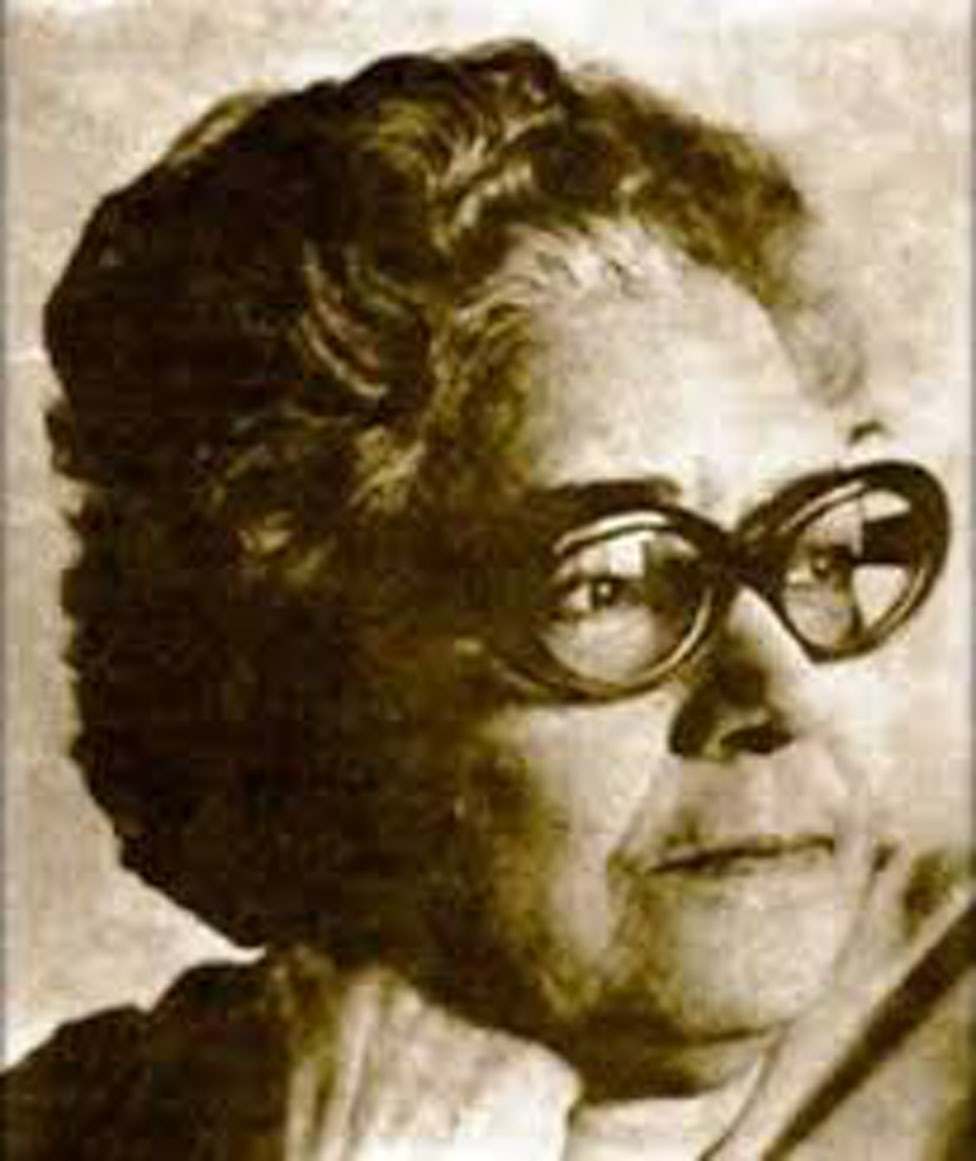 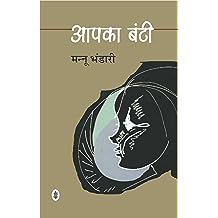 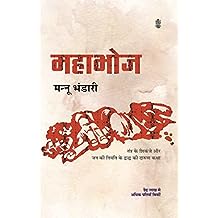 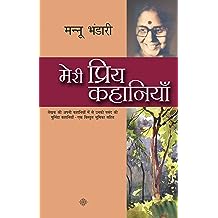 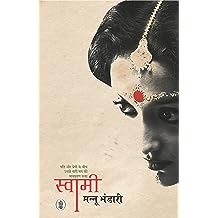 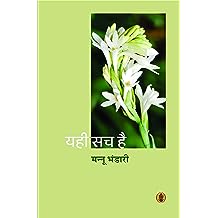 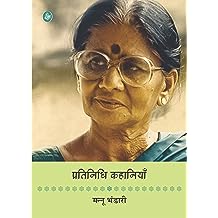 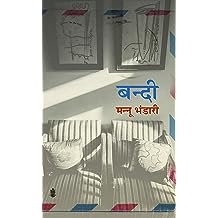 Read more
Other Formats: Hardcover
inclusive of all taxes 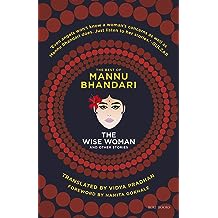 The Wise Woman and Other Stories: The Best of Mannu Bhandari 7 Jun, 2021
by Mannu Bhandari, Vidya Pradhan
( 20 )
₹ 251.99 ₹ 826.43
You Save: ₹ 574.44(70%)
Born in Madhya Pradesh in 1931, Mannu Bhandari had her early education in Ajmer, graduated from Calcutta University and then went on to obtain an M.A. in Hindi language and literature from Banaras Hindu University. She initially worked as a lecturer in Hindi in Calcutta, and subsequently taught Hindi literature at Miranda House College, in the University of Delhi. A prolific writer of short stories, novels, novellas, and plays, Mannu Bhandari has been honoured with several awards for her outstanding literary achievements in Hindi. She is considered one of the pioneers of the ‘Nayi Kahani’ Movement, a Hindi literary movement of the late 1950s and early 1960s. Her work has been translated into many Indian and foreign languages. Some of her stories have been adapted into films as well as for the stage. The Hindi movie Rajnigandha, based on her short story ‘Yehi Sach Hai’ won the Filmfare Best Film Award in 1974.


Vidya Pradhan is a writer based in Palo Alto, California. She has written several children’s books, features, and a memoir. This is her first translation and she looks forward to bringing more classic Indian literature in Hindi to English readers. 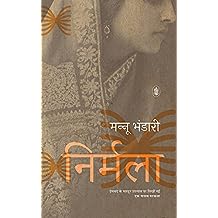 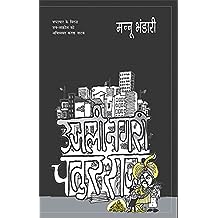