Flip to back Flip to front
Listen Playing... Paused   You're listening to a sample of the Audible audio edition.
Learn more.
See all 21 images 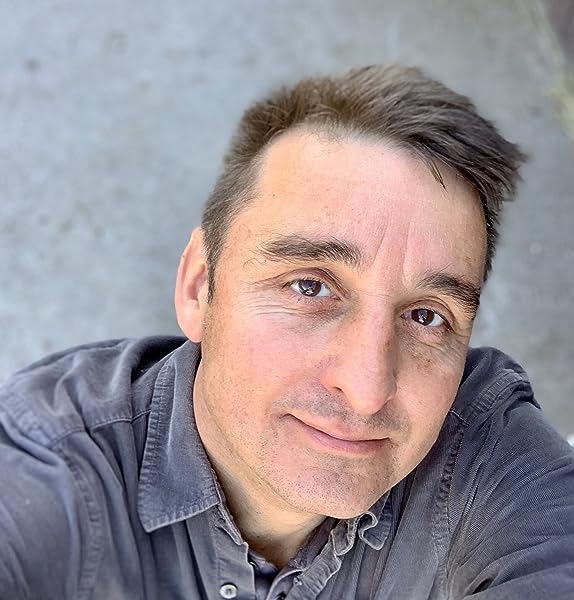 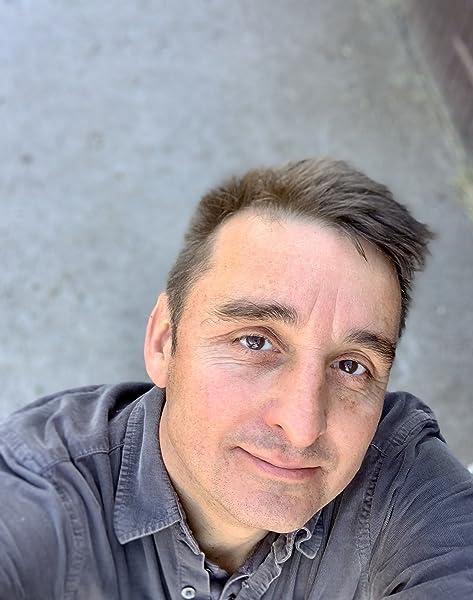 by Robert Winston (Author)
4.6 out of 5 stars 196 ratings
See all formats and editions
Sorry, there was a problem loading this page. Try again.

With experiments for budding scientists, this title lets them stir up some sticky slime, build a Solar System with rubber bands, power a speed boat using soap, and construct an erupting volcano. It also offers fact-filled panels that explain the science behind every experiment, and real-world examples.
Read more
Previous page
Next page

Packed full of wonderful science experiments for children to try at home, devised by the great scientist himself. This summer your children can spend their days writing in invisible ink, creating fizzy bath bombs or designing sun prints. A must-have for any budding scientist. ― Angels & Urchins

Inspire the scientists of the future with this collection of 28 hands-on projects for kids. ― BBC Focus

The step-by-step instructions and photographs are beautifully clear and really appealing; we couldn't wait to get started! ― TheSchoolRun.co.uk

Home Lab is a good example of science not just being a theoretical study, but it's actually for kids to get their hands stuck in, ask questions and find out what's going on. There are wonderful experiments in this which I've done with the school children I work with and they've really enjoyed them. I think it's very important to show that science isn't just done in a laboratory, it isn't just studied at university - actually you can do it yourself with simple materials. The book has very easy to follow instructions, even for somebody like me, even I can do them. It's interactive and I think it's important to have that element in the shortlist. -- Martin Chilton, Judge of the Royal Society Young People's Science Book Prize

A household name thanks to popular TV series that include The Human Body, which won three British Academy Film Awards (BAFTA), Superhuman, Walking with Cavemen, and The Human Mind, Lord Winston's pioneering work in the field of human fertility helped thousands of childless couples have "miracle babies" and earned him an outstanding international reputation. A winner of the Royal Society's prestigious Michael Faraday Gold Award, he was made a life peer in 1995. He is Emeritus Professor of Fertility Studies at Imperial College London, and an active researcher in reproductive physiology. A champion of science education who has appeared on television, such as The Late Late Show With James Corden, Professor Winston's DK books for children include That's Life, Science Experiments, and My Amazing Body Machine.

4.6 out of 5 stars
4.6 out of 5
196 global ratings
How are ratings calculated?
To calculate the overall star rating and percentage breakdown by star, we don’t use a simple average. Instead, our system considers things like how recent a review is and if the reviewer bought the item on Amazon. It also analyses reviews to verify trustworthiness.

Subhasis
3.0 out of 5 stars A huge disappointment.
Reviewed in India 🇮🇳 on 8 October 2020
The kid was waiting eagerly for this book. But after it arrived, his reaction was "meh". This is a silly book with very basic stuff that can also be found on online videos for kids. It does not give kids any idea of the nature of elements. I am guessing anything more intense will be considered inappropriate for kids these days. When I was a kid, we had the golden book of chemistry. That was a real deal.
Read more
One person found this helpful
Helpful
Report abuse
See all reviews

Cathy
5.0 out of 5 stars Great book for the inquisitive 7 year old
Reviewed in the United Kingdom 🇬🇧 on 17 April 2018
Verified Purchase
Just the right book for an adventurous and scientifically minded 7 year old to be given as a gift by a great Aunt! He will love it and his Granny will enjoy have something to entertain him for more than 5 minutes at a time! As my sister is a former science teacher it will provide fun for her to! Don't think this is only suitable for boys! (I discovered this book at a 'Evening With Robert Winston', but the queue was too long to have it autographed, if you ever get a chance to go to a similar talk 'grab it'! When visiting areas to give these adult evenings he spends the day at schools beforehand. He has a passion for science education and making it interesting and stimulating to the enquiring mind.) There are other books by Winston which are suited for older children, but this text is really good and the presentation an example of Dorling Kindersley quality publications. (p.s. I was a science teacher too, and I wish this book had been given to me when I was 7-8!!. Adults don't have to be retired science teachers , it's just that we both agreed all the science is correct.)
Read more
2 people found this helpful
Report abuse

Mrs N West
5.0 out of 5 stars Keeping my 11 year old son amused during lockdown
Reviewed in the United Kingdom 🇬🇧 on 31 March 2020
Verified Purchase
Purchased this book for ideas of experiments that can be done around the house. My youngest son (11 years) is amusing himself working his way through the book enabling me to get on with my work. All most all can be completed with standard household objects.
Read more
5 people found this helpful
Report abuse

H
5.0 out of 5 stars Good illustrations
Reviewed in the United Kingdom 🇬🇧 on 24 May 2020
Verified Purchase
Very good book for my clever seven year old nephew, lots of lovely illustrations and clear instructions on every page, good ideas for experimenting in a diverse range subjects using fairly common household objects, really pleased with the book, better than I thought it would be. Good for keeping children entertained during the ‘lockdown’.
Read more
Report abuse

Loz
3.0 out of 5 stars Nicely put together
Reviewed in the United Kingdom 🇬🇧 on 19 June 2020
Verified Purchase
The book is really well put togther, but I would say for younger kids. Not older I have 10 year old and 12 year old. Most experiments weve done over the years. There were two we could do. The volcano didn't work! But Def a good book for younger kids
Read more
Report abuse

Amazon Customer
1.0 out of 5 stars bad courier
Reviewed in the United Kingdom 🇬🇧 on 15 September 2020
Verified Purchase
The book is fantastic, but the courier dropped it over my 6 foot wall and damaged it slightly. It would have actually slid under the gate. I am actually a courier and would never dream of dropping a hardback over a wall.
Read more
Report abuse
See all reviews