<![endif]--> Skip to main content
The Forbidden Palace and over 2 million other books are available for Amazon Kindle . Learn more
Share
Have one to sell? Sell on Amazon

Flip to back Flip to front
Listen Playing... Paused   You're listening to a sample of the Audible audio edition.
Learn more
See all 2 images 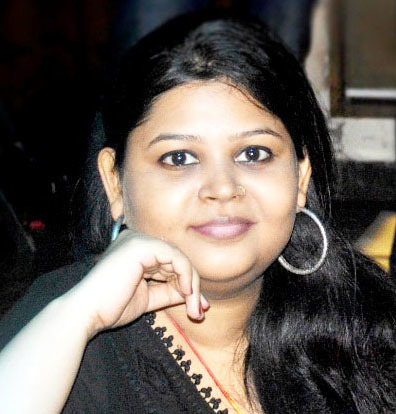 Angel’s life took an unexpected turn when she moved into her college hostel which was once a palace, her strange dreams and encounters with the spirit of the previous queen labelled her ‘the crazy one’ but nobody expected that she was ‘the chosen one,’ the protector of the palace, moreover, she fell in love with her previous life’s lover whom she had met only in her dreams.

Karthik chose this college as it was renowned for hidden treasure and he wanted to find it not for the greed but for the adventure of a treasure hunt. When they crossed each other’s path, he realized that together they could unlock the mysteries of this palace. But things didn’t go as planned...!!

Start reading The Forbidden Palace on your Kindle in under a minute.

Malvika Singh
4.0 out of 5 stars An enjoyable read.
17 August 2019
Format: PaperbackVerified Purchase
The Forbidden Palace, is a tale of rebirth, treasure and of love that transcends the boundaries of time. Angel, our protagonist, joins a college in Shimla which is housed in a building that was once a majestic palace and soon after, she starts having visions. In the college, she sees another student, Karthik, talking to her roommate, and feels an instant attraction towards him. With time, her visions increase in intensity and often, she finds herself waking up in different places which shake her up.
Karthik has joined the college to find the treasure that is rumored to have been hidden in the palace and he too finds himself attracted towards Angel. Does he find the treasure? Does Angel understand the meaning behind the visions she has been getting? Do Angel and Karthik meet? Can true love really survive time?
The book is written by Rana Garima, a first time writer who has created a good story. The characters are good and portrayal of human emotions such as love, care, jealousy, protectiveness is spot on. The treasure hunt is well written and forms an integral part of the love story of Angel and Karthik. The back story of Angel, as a queen in her previous life could have been more elaborated as it would have added more depth to the story. All in all, a good first time attempt by the author. The book that can be enjoyed over a weekend with some popcorn and iced tea.

Sachin
5.0 out of 5 stars The Forbidden Palace - A Must Read
3 July 2019
Format: PaperbackVerified Purchase
It is an ultimate blend of Adventure and Mystery!! Interestingly connected the past life and the present. The twists and turns from the very first chapter keeps the reader glued until the mystery is unveiled. A must read!!
Read more
One person found this helpful
Helpful
Comment Report abuse