<![endif]--> Skip to main content
Exotic Aliens and over 2 million other books are available for Amazon Kindle . Learn more
Share

Flip to back Flip to front
Listen Playing... Paused   You're listening to a sample of the Audible audio edition.
Learn more
See all 2 images

Exotic Aliens: The Lion and the Cheetah in India Hardcover – Illustrated, Apr 2013

Valmik Thapar is Indias foremost wildlife conservationist and an internationally renowned natural historian. The author of twenty-three books, he has also presented several documentaries for the BBC, Animal Planet and Discovery, most notably BBCs The Land of the Tiger (1997). He is a member of the National Board of Wildlife chaired by the Prime Minister of India and is working on the definitive book on tigers, Tiger Fire (to be published by Aleph Book Company). He lives in New Delhi.

Romila Thapar is one of Indias most eminent historians. She writes on the history of ancient India, and is Professor Emeritus, Jawaharlal Nehru University, New Delhi.

Yusuf Ahmad Ansari graduated from the London School of Economics in 2000 and spent the next few years working in politics in the rural heartland of Uttar Pradesh. He has served as a member of the All India Congress Committees Department of Policy Planning and Coordination (DEPCO) and has authored two books. He is currently working on a biography of the third Mughal emperor, Akbar

Start reading Exotic Aliens on your Kindle in under a minute. 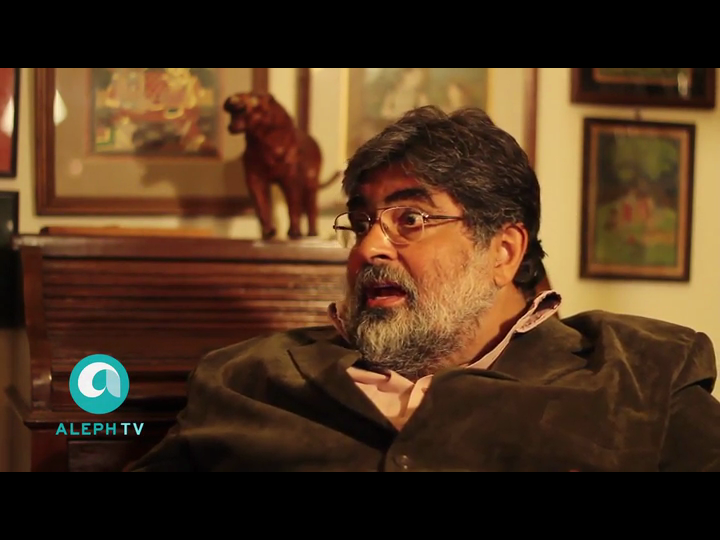 Gaurika Kadam
5.0 out of 5 stars It arrived in the good condition.
15 November 2019
Format: HardcoverVerified Purchase
It was in good condition.
Read more
Helpful
Comment Report abuse

For other nature enthusiasts, living in the real world, Divyabhanusinh's excellent accounts of two of India's most imperiled big cats, namely 'The End of a Trail: The Cheetah in India' and 'The Story of Asia's Lions' offer a far superior, and factually accurate read.

Tom Kogut
4.0 out of 5 stars Questioning the prevailing wisdom...
16 May 2013 - Published on Amazon.com
Format: HardcoverVerified Purchase
"Exotic Aliens" is a fascinating book that makes a strong case (but not an iron-clad one) that lions and cheetahs in India were originally imported from Africa for royal menageries and hunting parks and were never indigenous to the Indian subcontinent as has been generally assumed. If nothing else, the book clearly details the long and extensive trade in large mammals over a period of centuries from Africa to India, Nepal, China, etc., mainly for royal menageries and private hunting preserves. It also depicts the massive scale of the slaughter that occurred by both Indian royals and also the British, sometimes with extreme cruelty.

In the end, each reader will have to make up his or her mind about the exact status of both lions and cheetahs in India based on the evidence presented. This book will certainly result in a lot of discussion and debate in wildlife circles and compel those who believe that these two species are native to India to come up with some facts to support that assumption. At least part of this debate involves the use of limited conservation resources and funding to conserve non-native "Asiatic" lions, or re-introduce cheetahs, while native tigers continue to decline and become more critically endangered every year.

"Exotic Aliens" is a must read for those interested in the wildlife of India, as well as those with an interest in Indian history.

Martina A. Nicolls
3.0 out of 5 stars A mystery investigated
3 July 2014 - Published on Amazon.com
Format: Hardcover
The tiger and the leopard are extensively documented in the Indian subcontinent, but what about the lion and the cheetah? Exotic Aliens explores the question – Although the lion and the cheetah were embedded in the art, culture and religions of India, are there any conclusions we can draw about the presence of these two animals on the ground through the historical record?

Thapar maintains that neither animal was indigenous to India. He introduces the theory that hunting parks, restricted forests, and royal zoos were the locations of these exotic animals. However, “references to hunting parks are not easily discernible in the early texts, but they seem to be obliquely mentioned in the Arthashastra of Kautilya, a text on political economy” in the fourth century before the Christian era (BCE). The language of texts presented little clarification to the issue. For example, sher in Persian means lion, but in Urdu it means tiger. So did writers document lions when in fact they were tigers? Thapar indicates that the Mohenjodaro seals did not depict the lion, nor did early cave paintings, whereas the tiger was shown in picture form “everywhere.”

The likely source of lions introduced into India, Thapar says, “could have been Balkh/Bactrica” (in Turkmenistan), moving to Afghanistan and then into the southern part of the Hindu Kush and Pamirs. “Speaking impressionistically, it would seem that the lion arrived on the Indian landscape at the period when Mesopotamia, Iran, northwestern India and the Oxus Valley had close connections around the Achaemenid period” when Alexander the Great traversed the region.

Thapar suggests that “Indian royalty [and the British] continued to import, tame and release lions into their game parks from which some inevitably escaped.” Because they were tame, they were generally shot “with very little trouble.” “I believe that the lion was an irresistible and magical creature and an alien imposter in the land of the tiger” and “those who ruled the land kept the myth of the Indian lion alive for over 2,000 years.”

The cheetah, “commonly known as the Indian hunting leopard … is neither a leopard nor is it particularly Indian.” People that had tamed the cheetah remarked that it was “dog-like in its docility.” Although “cheetahs across the world have so little genetic variation that the analysis of its subspecies is an issue that remains unresolved” Thapar believes they came to India as gifts and were imported by land and sea from Africa and Persia.

Moreover, in his argument that cheetahs are not indigenous to India, he states that “the Indian wilds were not suitable for the cheetahs” and that “the cheetahs could never have coexisted with the tiger in India as each would have required its own ecological niche”. It is only in the 12th century that “we begin to find mention and visual depiction of hunting leopards or cheetahs.” As with lions, the cheetahs, he believes, spread from palaces and hunting reserves to commonly being sold on the streets as exotic animals. He says, “at least 1,200-1,500 cheetahs could have been imported into India [possibly from Kenya] in the twentieth century to facilitate royal hunts.”

While sometimes dense, it is an interesting read with remarkable sketches, drawings, photographs, and paintings.


Read more
One person found this helpful
Go to Amazon.com to see all 2 reviews 3.5 out of 5 stars
Unlimited FREE fast delivery, video streaming & more
Prime members enjoy unlimited free, fast delivery on eligible items, video streaming, ad-free music, exclusive access to deals & more.
> Get started
Back to top
Get to Know Us
Connect with Us
Make Money with Us
Let Us Help You
EnglishChoose a language for shopping.
© 1996-2020, Amazon.com, Inc. or its affiliates