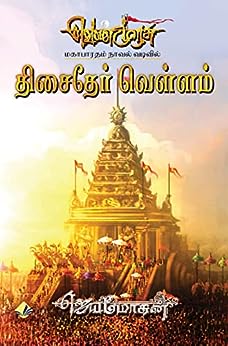 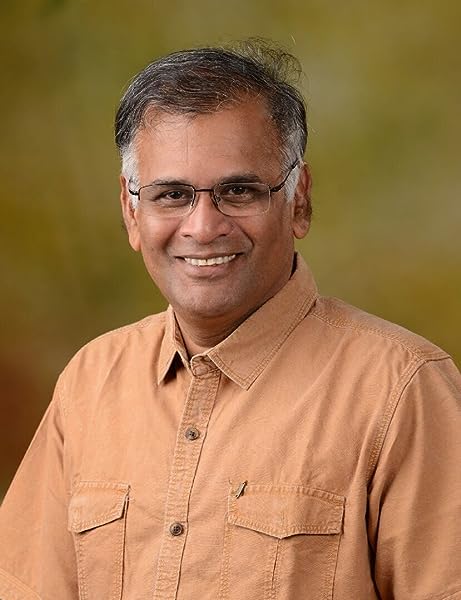 Explore Our Collection Of Tamil eBooks

"B. Jeyamohan (b. 1962), based in Nagercoil, Tamil Nadu is one of the finest and most prolific writers that India has produced and one of the foremost writers in modern Tamil literature. His works of fiction, encompassing numerous collections of short stories, novellas, novels and epics, are rooted in the spiritual, cultural and literary traditions of India. Equally prolific with non-fiction, he has written many travelogues, biographies, books and essays on heritage, culture, spirituality and philosophy, as well as literary criticism.

In the year 2020, he concluded a staggering addition to his oeuvre – the Venmurasu (‘The White Drum’) - a serialised reimagination of the Mahabharata, released a chapter a day on his website for six and a half years. A book written in 26 parts and spanning over 25,000 printed pages, it is amongst the longest literary works in the world. Vishnupuram (1998), a fantasy that weaves through myth and philosophy and Kottravai (2005), a unique retelling of the Kannagi lore, are other seminal works of his. He has written more than 300 short stories and published more than 200 books till date. More recently, he wrote a sequence of a hundred short stories, one for each day of the pandemic-induced lock downs.

He has won many prestigious awards for his works, including the Akhilan Memorial Prize for his first novel, as well as the Katha Samman and the Sanskriti Samman in later years.

He can be found at https://www.jeyamohan.in/

5.0 out of 5 stars
5 out of 5
1 global rating
How are ratings calculated?
To calculate the overall star rating and percentage breakdown by star, we don’t use a simple average. Instead, our system considers things like how recent a review is and if the reviewer bought the item on Amazon. It also analyses reviews to verify trustworthiness.