Got a mobile device?
You have got a Kindle.

By pressing "Send link", you agree to Amazon's Conditions of Use.

You consent to receive an automated text message from or on behalf of Amazon about the Kindle App at your mobile number above. Consent is not a condition of any purchase. Message and data rates may apply. 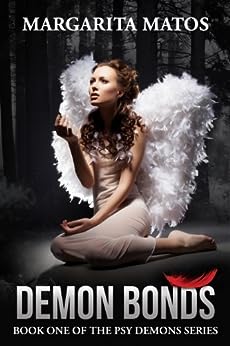 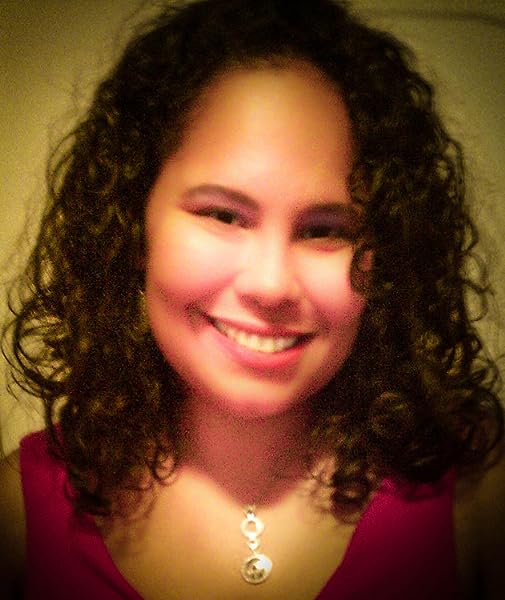 by Margarita Matos (Author) Format: Kindle Edition
See all formats and editions
Sorry, there was a problem loading this page. Try again.
Ginny Blackwell and her brother live as slaves to humans until the night she becomes a demon and uses her staggering power to gain their freedom.

The next day, two men barge into her life. One is a human named Jerry who promises her everything she dreams of having— protection, love and a home. The other is a demon named Gabriel who fires up all her cylinders but he’s a bit too dark, too strong and too intense.

She’s fighting to build a life beyond the abuse of her past. She’s fighting to be herself and not the woman either man wants, but she’s held by bonds that seem impossible to escape. When her chance at a dream life turns into a nightmare, she’s going to need to get in touch with her inner demon to survive and protect what she loves.
Read more
Previous page
Next page

Margarita Matos was born in Puerto Rico and grew up between Dominican Republic and the East Coast of the United States. When she learned English, she discovered fiction and fell in love. She devoured everything within sight for years until she settled on romance, science fiction and urban fantasy. Her love of stories has carried her through many challenges and led her to create the Psy Demons series, full of all her favorite things: a female character learning how to survive in the world, demons, vampires, complicated antagonists and a sizzling love stories waiting to boil over. --This text refers to an out of print or unavailable edition of this title.

Margarita Matos writes fantasy filled with monsters, romance and a little inspiration. She believes human beings are diverse and characters should be, too. Not all heroines are born with wicked sword fighting skills, killer bodies, the heart of a saint and a tough attitude. Not all males are alphas. Diverse characters, like diverse people, can still be heroes and make us smile, learn or fall in love.

Margarita was born in the tiny island of Puerto Rico. Her parents left Puerto Rico when she was five and spent the rest of her childhood traveling between Dominican Republic and the Eastern United States. In 1998, she was accepted to New York University. There, she took four magical semesters of writing, history and humanities before immersing herself in a grueling dual-degree engineering program. When she rejoined the land of the living three years later, she had completed a degree in computer science with a math minor at New York University as well as a degree in computer engineering at Stevens Institute of Technology.

She now lives in New Jersey with her husband, two daughters, a son and her mom. Nightly they come up with stories, live out adventures and dance to tunes only they can hear.

Read moreRead less
Back to top
Get to Know Us
Connect with Us
Make Money with Us
Let Us Help You
EnglishChoose a language for shopping.
© 1996-2022, Amazon.com, Inc. or its affiliates