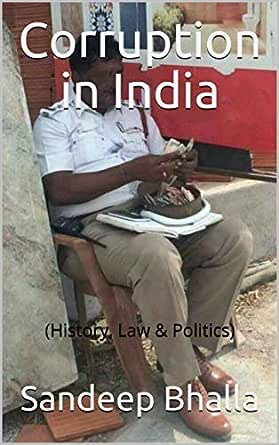 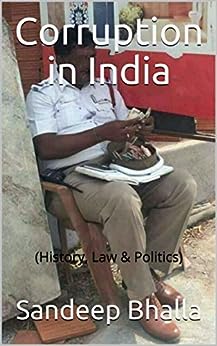 India is the only living ancient civilization which will soon be the most populous country in the World. Corruption remains India's biggest problem. In last about 72 years since India's independence, numerous laws and authorities have been created by India to deal with the menace of corruption.
Even though several Chief Ministers, Ministers, Officials etc. are serving sentences of imprisonment in different prisons, the menace of corruption has not subsided. Since 2014 the India may have improved it's transparency rating but this does not change the ground realities of laws and enforcement authorities which are placed in a precarious flip flop course.
This book starts with the historical aspects corruption in India and creation of various laws and Institutions and then proceeds to discuss various institutions created a watchdogs to reign in corruption. Thereafter it goes into actual problems of prosecution, conviction and sentencing etc.
There is a special Chapter on the recently amended Money Laundering and Benami Laws which discusses both and analyses its provisions and implication on anti-corruption efforts in India.
In the end the book deals with the politics around corruption which entangles in so any myriad way that it hinders eradication of corruption as also the problem of Elections which require huge funds which charts the cycle of corruption.
In the last chapter there are few suggestions as well.