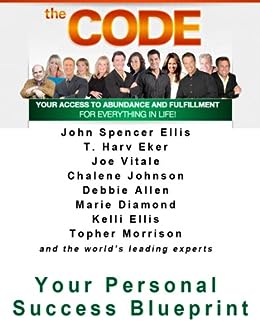 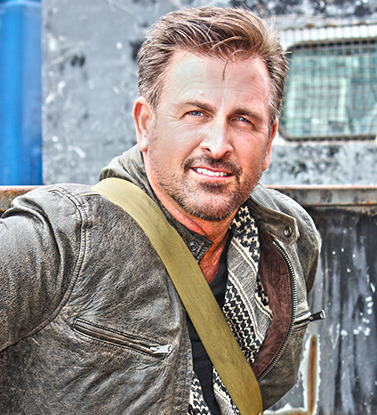 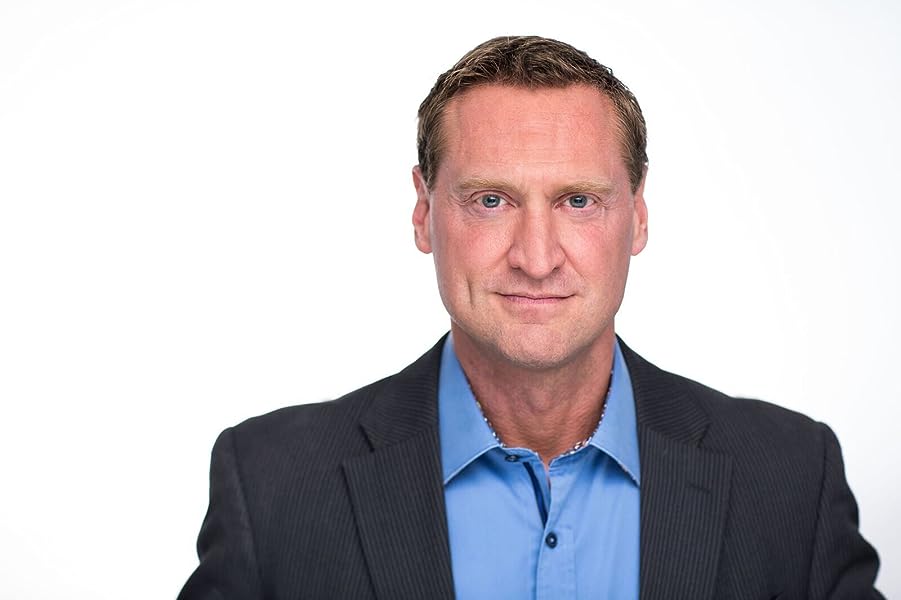 The Code: Master Your Mind and Money Kindle Edition

by John Spencer Ellis (Author), Joe Vitale (Author), T Harv Eker (Author), Debbie Allen (Author), Kelli Ellis (Author), Chalene Johnson (Author), Marie Diamond (Author), Topher Morrison (Author), Tim Ralston (Author) & 6 More Format: Kindle Edition
See all formats and editions
Sorry, there was a problem loading this page. Try again.
What would happen if you were given a turn-key solution to end all of your struggles and challenges so you could live a life of abundance?

Imagine if the world's leading personal development experts gave you the tools for optimal health, wealth creation, and high performance living in a simple CODE

The code to shed unwanted fat, make piles of money, to end your financial struggles, and feel unconditional love... all while giving you more free time!

Well, you don't have to imagine any longer. THE CODE is real,
and you can claim yours RIGHT NOW!

Why? Because you now have THE CODE, which gives you a step-by-step proven personal success blueprint for turning your life into a masterpiece!
You are just one click away from having the only instant life changing system from the world's leading personal development experts.
Read more
Previous page
Next page

3.5 out of 5 stars
3.5 out of 5
6 global ratings
How are ratings calculated?
To calculate the overall star rating and percentage breakdown by star, we don’t use a simple average. Instead, our system considers things like how recent a review is and if the reviewer bought the item on Amazon. It also analyses reviews to verify trustworthiness.

Tony A
4.0 out of 5 stars think more for yourself
Reviewed in the United Kingdom 🇬🇧 on 26 January 2014
Verified Purchase
as usual - a book that makes you think 'outside the box' at least it did for me
difficult to put down
Read more
Report abuse

Badass Lioness
4.0 out of 5 stars Self-help reference book
Reviewed in the United States 🇺🇸 on 4 June 2015
Verified Purchase
With so many self-help authors, each writing a short chapter of their area of expertise, I enjoyed getting information that didn't take long to read. It's like self-help hacks. Each chapter has each author's website conveniently located under their name. This allows me to quickly and easily get more info, if I choose. I enjoyed getting a chance to sample so many authors that I was not familiar with in one book. The first few chapters focused on health issues, then there were the chapters about money.

I think this is a good value for 99 cents.
Read more
2 people found this helpful
Report abuse

Bensmom
1.0 out of 5 stars Advertisements spiel!
Reviewed in the United States 🇺🇸 on 20 February 2015
Verified Purchase
Advertisements for their services. What a waste of time!
Read more
3 people found this helpful
Report abuse
See all reviews
Report an issue
Does this item contain inappropriate content?
Report
Do you believe that this item violates a copyright?
Report
Does this item contain quality or formatting issues?
Report