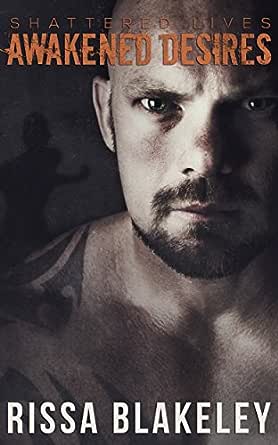 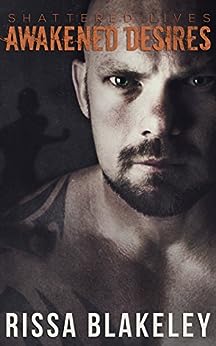 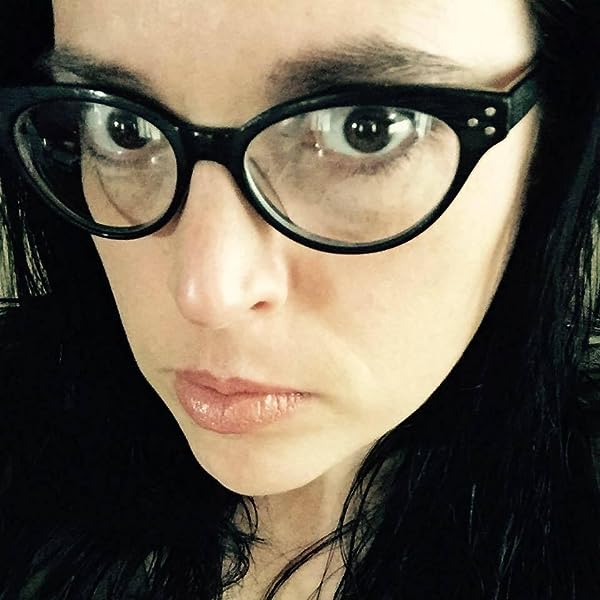 Gunther Erikkson had a mission to complete – one that he was more than willing to see through. After he arrived in New York to intimidate Henry Daniels into doing his job, things began to change for Gunther. One woman had started to chip away at his icy heart. With the mission complete, he headed back to his home in Atlanta, but he was left with an unfamiliar ache in his chest.

The virus spread like wildfire and, within a week, it had reached Gunther. Undeterred, he began his journey to his predetermined destination. During his travels, he came across a woman who was moments from meeting her end, but Gunther rushed in and saved Quinn Landers’ life. After a sincere promise of protection, she decided to continue her travels with him.

The pain from the virus was creeping deep into his muscles and bones. With the lack of a blood source and his own life hanging in the balance, Gunther knew he needed to confess one of his biggest secrets to Quinn. The tightened web of lies began to loosen, awakening Gunther’s desires.

After dealing and learning to live with other survivors, bombings, and secrets, they continued to travel north. When they arrived at the destination, Henry was already waiting, thirsty for a battle.

Tragedy struck and it hit home for Gunther. Will he discover who he truly is? Do Gunther and Henry battle it out, or do they learn to get along and prepare for an epic showdown with a common foe?

Rissa Blakeley is the author of the fantasy paranormal series, Corvidae Guard, and the post-apocalypse saga, Shattered lives, which features a paranormal twist. Her short story, A Little Taste of Naughty, was part of the best-selling anthology, Just Desserts. As a native New Yorker, Rissa is now a Georgia transplant, who is completely addicted to black coffee, La Croix and obsessively listens to songs on repeat. Her days are full of characters screaming for more scenes, cats living up to their Harry Potter namesakes, lazy dogs, a teenage daughter bringing Emo back, and a Viking husband, who finds her puns less than funny. When Rissa isn't writing, she can be found procrastinating on social media.

Autumn Fallen Over Book Reviews
4.0 out of 5 stars I really enjoyed Gunther's story more than I did Henry's which I ...
14 May 2017 - Published on Amazon.com
Verified Purchase
So I read book one and where we left off I really wanted to see about book two and where that was going to take us. I really enjoyed Gunther's story more than I did Henry's which I was very surprised of. With this book we are told things through Gunther's point of view and he has the same past as Henry. We see how he played a role with the virus being released and how he deals with his part in it. We get a look into how Gunther finds love when he thought he was unlovable.
We do finally get to see what happens to Claire and the baby and let me say my heart broke, it could have only gone one of two ways.
As the story unfolds you just have to wonder how it will go down once Henry and Gunther find Roger. I am hoping that scene is going to be amazing. I think Henry is going to get the answers he needs from his past.
I thought I would not have liked Gunther especially because he is such a woman user but I really fell in love with the character I felt he was more real than Henry ever was. Which I guess is super weird but it happened. I think the author did a better job with this story than the first one, but that is my opinion.
It was amazing to see how Gunther grew from the beginning to the end, and how protective he is with those he calls family and holds dear to his heart.
The plot is steady, the characters are well developed, the back story to the characters will have you crying. I can't wait to read book three to see where this is going to go.

NASCAR ROCKS!!
5.0 out of 5 stars Gunther's Story
27 March 2016 - Published on Amazon.com
Verified Purchase
Awakened Desires is all about Gunther, from his point of view, and it differs somewhat from how Henry sees things. Gunther's life had not been a bed of roses either. I wasn't sure what to expect with this book. I loved the first one, but wasn't too fond of Gunther after reading the first book. This book is full of powerful human emotion, you laugh, cry, rage and melt down while reading this book. I was surprised after reading it. Gunther is the ultimate bad jerk that you love to hate. Women want him and men want to be him. This is Gunther's point of view on the apocalypse that is happening and his story of survival where he meets Quinn and Josie along the way. This bunch shows him the errors of his ways, teaches him to love and be loved to form a family. And in the process what is like to forgive and be forgiven, especially if and when they meet up with Henry and his family. When Henry and Gunther's paths do cross, tempers flare and the past is hard to overlook and move past. Quinn and Eliana help both guys to get along. If you want to know more you will need to get this book. I am looking forward to the next book in this series.
Read more
2 people found this helpful

Kindle Customer
5.0 out of 5 stars MUST READ
25 October 2014 - Published on Amazon.com
Verified Purchase
I have been waiting for this book to be published and was very fortunate to win an ARC direct from the author.

When I reviewed Broken Dreams - which MUST be read to make any sense of Awakened Desires - I said the author had an amazingly twisted imagination.

Broken Dreams was all Henry. In his trips back through the memories from his appallingly abusive past and what he tells his fellow travellers as they battle through the hordes of undead it was plain that the man they were heading to meet, Gunther, was one of Henry's main torturers; evil personified.

In the months between the first book and now, having seen him on the cover release, I had built Gunther into a right bad b######, to be avoided at all costs. He would rip off babies heads, drain their warm blood, eat the meagre meat and bones for protein and calcium leaving only the littlest pinky bone to pick bits out of his teeth..

Ms Blakeley's considerable talent had set everything up perfectly yes? NO! She is not only amazingly twisted she also has a really mean streak. I would call her a little liar but all she did was write a fantastic book that pulled me right in and encouraged my imagination to run free. She set me up!

Awakened Desires is all about Gunther, from his point of view, and it differs somewhat from how Henry sees things. Gunther's life had not been a bed of roses either. I am no spoiler so I won't tell you what I found but I will provide you with a quote from this self confessed serial killer:

"I truly loved to save people. It was some sort of a hero complex in my minutely flawed personality, people needed me as much as I needed them." Deranged...much?

There is some sex in the book...no...there is LOADS of sex in the book. Gunther is a sex machine. Give this guy some blood and wave your beauty sleep good night. Im thinking of changing my OH's diet, cocoa just doesn't work that way. Being a BRIT he has named his man parts John Thomas, J.T. for short...that can't be right because no way does short come into it. If you can't blame the menopause for hot flushes read the book in private.

There are not as many battles with the undead in this book but they are possibly more imaginitive (note to self: clean the toasting fork) and there is more interaction with survivors...some of whom are sneaky, nasty people.

Rissa Blakely is a seriously talented writer. Awakened Desires is such a good book. It deserves to be read and showered with plaudits.

I now have to try not to think about Roger in book three.


Read more
3 people found this helpful
Go to Amazon.com to see all 31 reviews 4.9 out of 5 stars
click to open popover
Unlimited FREE fast delivery, video streaming & more
Prime members enjoy unlimited free, fast delivery on eligible items, video streaming, ad-free music, exclusive access to deals & more.
> Get started
Back to top
Get to Know Us
Connect with Us
Make Money with Us
Let Us Help You
EnglishChoose a language for shopping.
© 1996-2020, Amazon.com, Inc. or its affiliates