<![endif]--> Skip to main content
and over 2 million other books are available for Amazon Kindle .
Share <Embed>
Have one to sell?
Sell on Amazon 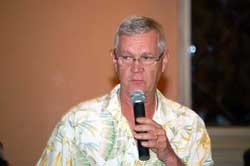