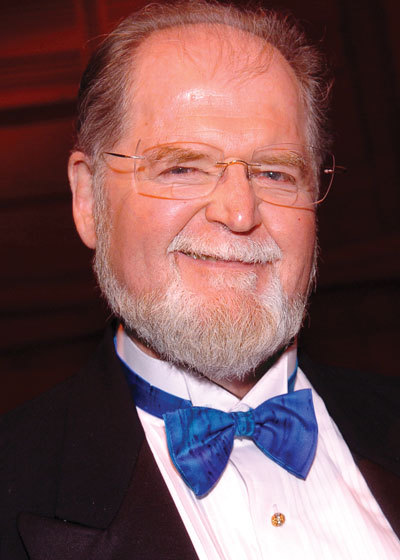 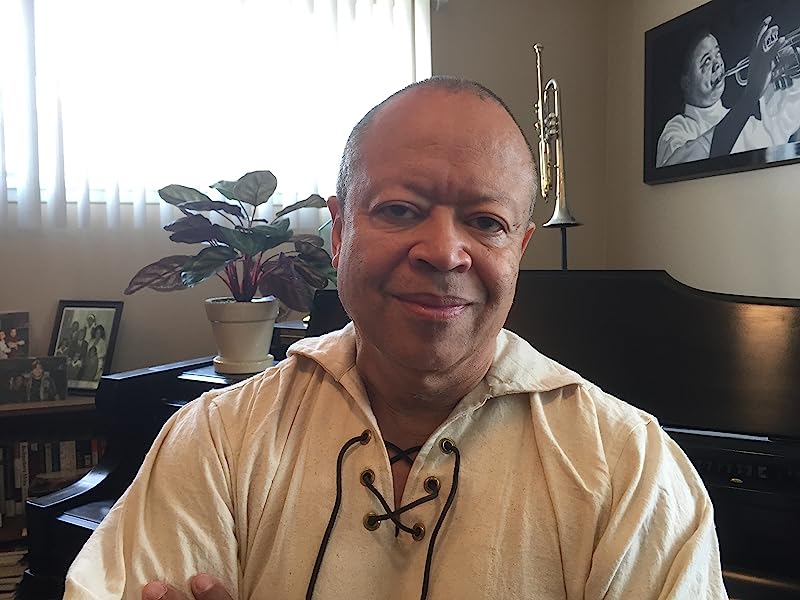 N. Pham
5.0 out of 5 stars Great book for teenagers.
19 January 2015 - Published on Amazon.com
Verified Purchase
This is a great book that I loved reading and did a book report on when I was still in middle school. It sure does bring back a lot of memories as a child and since my memory wasn't what it used to be, it's nice reliving this story almost all over again.

I think this a great book for teenagers with a little bit of advanced words that they may need to lookup to understand but nothing that will detract away from this pretty darn good book!

Theoden Humphrey
2.0 out of 5 stars Meh. Nice pitchers.
10 July 2008 - Published on Amazon.com
I've read most of the collaborations that involve Larry Niven; I think Mr. Niven is the perfect example of why author collaborations can be a good idea. The man has absolutely brilliant ideas, but he is really not much of a writer, so if the idea itself is not enough to carry you, the prose won't do it either -- this is why Ringworld is a watershed work in the science fiction world, but I couldn't finish reading it.

Niven and Barnes are one of the better collaborative teams, though not as good as Niven and Jerry Pournelle; Niven and Pournelle complement each other perfectly (Niven is a fair-to-middling writer with great ideas, Pournelle is an excellent writer with mediocre ideas), whereas Steven Barnes is actually a good writer all by himself, and thus doesn't mesh as well with Niven. And -- oh, it's illustrated by Boris Vallejo! Well, alright then: let's read about muscly women in skimpy outifts.

And that's much of the book. The premise is fairly interesting: the Olympics of the future has become a testing ground for the best and the brightest; athletes now have to participate in academic and artistic events along with their athletic events. As the world has moved toward a one-world, corporate-run society, the Olympics is less about national pride. But now there's a twist: athletes can opt to undergo a surgical procedure, called the Boost, that increases their nerve output and makes them quicker, stronger, more coordinated, and also able to think faster and heal better. But it kills them within eight or nine years, and so they only get two Olympics to try for the ultimate prize before they become too damaged to compete -- though if they win, they become Linked, one of the elite members of the ruling class, and they are given a means of managing their screwed-up bodies that gives them back their lifespan. So it's all or nothing: win enough gold medals and get chosen to survive, or fail and die. Since most of the athletes choose to Boost, there is no other option -- an unBoosted person simply can't compete with the Boosted ones.

So it fits in well with our modern version of sports, what with steroids and manic over-training to maintain a competitive edge, and I like that. I love the idea that the athletes have to be complete, rather than one-trick monkeys like our modern overpaid mindless amoral hulks. I like the heroine, to some extent, though there are some annoying things about her, too. But the message of the book is too focused on competition as a means of fixing everything. Too capitalistic for my tastes. I mean, the world has become a single peaceful society, and war is a thing of the past; however, the oligarchy in charge of the world has intentionally kept society from becoming a utopia, because they, like so many other futuristic societies I have read or seen in movies, have realized that a perfect world is self-defeating, that elementary chaos theory as well as a simple reading of human nature shows that people, given paradise, will find a way to mess it up. Okay, I got that; I may even agree, though I think we could find a new concept of what "mess it up" means that would lead to a utopia that we would see as perfection -- like, they live in peace and harmony but they all dress really badly, or something. But the underlying idea is that the heroine is the savior of this society, that she will be the one who fixes all of the problems and makes it better -- and they had to find her through the Olympics. She had to win an athletic contest, after Boosting, to prove herself worthy. The authors tried to construe it as evidence that she'd never give up, that she was willing to do anything to be the best, but come on. The character from Pursuit of Happyness is a far better example of determination than someone who is willing to kill themselves in order to win a goddamn sports event.

Anyway, it was a one-day read, and the Vallejo pictures were actually quite nice; since this was about hyper-athletic people, his usual depiction of perfect human musculature was appropriate here. It was good enough to read.
Read more

average
3.0 out of 5 stars Not Free SF Reader
3 September 2007 - Published on Amazon.com
A short, entertaining, illustrated novel. Nothing too flash about it other than that. A woman decides to compete in an all-encompassing super-olympic style competition to enter society's elite.

The only way to win is to take a drug to boost your performance. This drug will kill you in a few years, unless you do manage to win and get into the elite and get treatment.

Behind all this is a conspiracy, and the woman involved discovers there is something not nice going on. Well, not nice compared to the get rid of competitors and other repression that is already going on, anyway.
Read more

Jedidiah Abdul Muhib Carosaari
3.0 out of 5 stars Stepping into a Painting
15 October 2006 - Published on Amazon.com
This was enjoyable and engaging. Niven shows us a key part of Known Space, pulling us into a story that becomes reality as we read. I found myself seeing the world, however briefly, as a land where a drug can increase awareness and intelligence, but at great cost. This is the goal of every artist- not to paint reality, but to make reality for the viewer and reader. Although this was a short story, and lacked a great deal of depth, it is encouraging to read that rare case of a Christian existing in the future, and a protagonist at that. This book is finely crafted science fiction, both believable and pulling the reader in.
Read more

M. Jude
5.0 out of 5 stars Good read!
18 February 2018 - Published on Amazon.com
An extremely interesting concept that I always thought deserved a sequel. Well written and haunting theme.
Read more
One person found this helpful
Go to Amazon.com to see all 11 reviews 3.4 out of 5 stars
Unlimited FREE fast delivery, video streaming & more
Prime members enjoy unlimited free, fast delivery on eligible items, video streaming, ad-free music, exclusive access to deals & more.
> Get started
Back to top
Get to Know Us
Connect with Us
Make Money with Us
Let Us Help You
EnglishChoose a language for shopping.
© 1996-2020, Amazon.com, Inc. or its affiliates