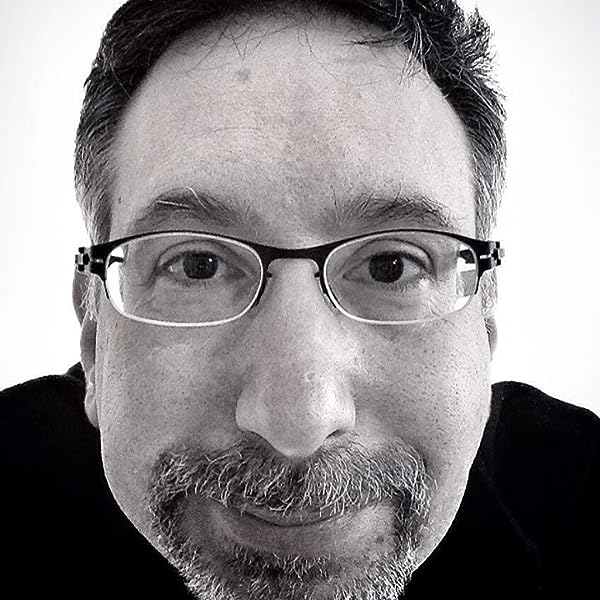 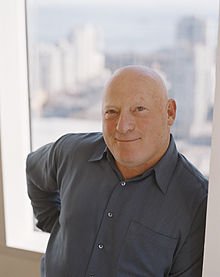 About Face 3: The Essentials of Interaction Design Paperback – Import, 15 May 2007

There is a newer edition of this item:

This completely updated volume presents the effective and practical tools you need to design great desktop applications, Web 2.0 sites, and mobile devices. You ll learn the principles of good product behavior and gain an understanding of Cooper s Goal–Directed Design method, which involves everything from conducting user research to defining your product using personas and scenarios. Ultimately, you ll acquire the knowledge to design the best possible digital products and services.
Read more
Previous page
Next page

When the first edition of About Face was published in 1995, the idea of designing products based on human goals was a revolutionary concept. Thanks to the work of Alan Cooper and other pioneers, interaction design is now widely recognized as a unique and vital discipline, but our work is far from finished.

This completely updated volume presents the effective and practical tools you need to design great desktop applications, Web 2.0 sites, and mobile devices. This book will teach you the principles of good product behavior and introduce you to Cooper′s Goal–Directed Design method, from conducting user research to defining your product using personas and scenarios. In short, About Face 3 will show you how to design the best possible digital products and services.

For over 30 years Alan Cooper has been a pioneer of the modern computing era. His groundbreaking work in software design and construction has influenced a generation of programmers and business people and helped a generation of users. He is best known as the "Father of Visual Basic," inventor of personas, and founder of Cooper, the leading design consultancy.

As Director of Design R&D at Cooper, Robert Reimann led dozens of design projects and helped develop many of the methods described in About Face 3. Currently, he is Manager of User Experience at Bose Corporation and President of IxDA, the Interaction Design Association.

David Cronin is Director of Interaction Design at Cooper, where he′s led the design of products for such diverse users as surgeons, museum visitors, online shoppers, automobile drivers, financial analysts, and the elderly.

4.3 out of 5 stars
4.3 out of 5
46 global ratings
How are ratings calculated?
To calculate the overall star rating and percentage breakdown by star, we don’t use a simple average. Instead, our system considers things like how recent a review is and if the reviewer bought the item on Amazon. It also analyses reviews to verify trustworthiness.

Hiren Gogoi
5.0 out of 5 stars Oh ! What a read ;-)
Reviewed in India 🇮🇳 on 8 February 2014
Verified Purchase
The only book you will probably need to read in Interaction Design. The writing style also is very lucid and easily understandable. The book is fill with lot of great insights from common examples. Loved it ;-)
Read more
Helpful
Report abuse

Amrullah Zunzunia
5.0 out of 5 stars The bible of Interaction design
Reviewed in India 🇮🇳 on 4 June 2015
Verified Purchase
Great book, I got to learn a lot about Interaction design,
but I personally feel the use of Users' Mental Models could have been explained in even greater depth,
Read more
Helpful
Report abuse
See all reviews

King George
5.0 out of 5 stars Great Academic Book
Reviewed in the United Kingdom 🇬🇧 on 17 July 2011
Verified Purchase
I brought this along with 'Dont Make Me Think', which is the 'classic' book on this sort of stuff, and I must say im impressed. Personally I like the extra ooomppff of a heavy accademic approach to anything. This goes into a lot of detail and depth on things, which gives it a lot of credibility. In comparison to 'Dont Make Me Think' which is out of date I think, its not 'subjective'. It provides you with a technical framework to understand the issues it deals with. 'Dont Make Me Think' gives an emotive framework and is subjective. It gives you a rich vocabulary with which to deal with the issues with customers. For example, personas, user levels and interfaces.

My only observation is that it is focussed more on computer interfaces than web sites. Although its all the same, I think its important to bear in mind as many references focus on product development and not web development which is more fluid in my opinion. As such, a lot of the methodology is better suited to teams that have the time to go to the next level to get userability right before a product launch in comparison to web sites which are oftem more lightweight and flexible.

Definatly recommended for people that dont want a phamphlet on the subject, ie the sort of book designed to be read on a plane trip like many others are.
Read more
4 people found this helpful
Report abuse

Jeremy McGee
5.0 out of 5 stars If you really care about users, buy this book
Reviewed in the United Kingdom 🇬🇧 on 10 November 2007
Verified Purchase
Deeply relevant and very influential: if you're a software developer, you owe it to your users to buy this book.

The book is organised into three distinct parts, each of which has a rather different tone. The first part is an introduction to "personas" and their goals. Much emphasis is placed on detailed research such as interviews with sample users, which is a fine luxury if you have the resources and time! However, even developers working in smaller teams will find the general principles useful.

This second part includes my favourite chapter, "Eliminating Excise", which is really pretty funny - it points out why we find prompts from Word annoying and why Motorola phones are just plain frustrating. However, the advice to fix these frustrations might be a bit over the top unless you have an infinite development budget: I too would love to have multi-level undos that are persistent across application sessions.

The final part covers specific advice on layouts and controls. It brings together more concrete suggestions based on the previous two parts.

It's quite possible that the ideas in this book influenced the design of applications such as Office 2007 and iTunes. Although few developers have the challenge of designing Web sites or applications for the mass market, the advice in this book is worth considering even for corporate applications. Just watch the budget!
Read more
11 people found this helpful
Report abuse

Mr. L. M. Mcivor
5.0 out of 5 stars Probably the best single book on interaction design
Reviewed in the United Kingdom 🇬🇧 on 19 October 2012
Verified Purchase
Revised version of a book that's been around for some time. This is absolutely essential reading for anybody working in interaction design or other areas of user experience. Very accessible and broad in scope.
Read more
Report abuse

CMDeane
4.0 out of 5 stars Four Stars
Reviewed in the United Kingdom 🇬🇧 on 25 February 2015
Verified Purchase
Common sense when you have read it. So worth reading if you design interfaces etc
Read more
Report abuse

g.
5.0 out of 5 stars A landmark book
Reviewed in the United Kingdom 🇬🇧 on 12 February 2013
Verified Purchase
A must-have with the easiest to understand overview of the domain that I have ever come across. Highly recommended for both breadth and depth on the subject, and plenty of concrete examples.
Read more
Report abuse
See all reviews